AI in medicine and F1 racing – the similarities and key differences! 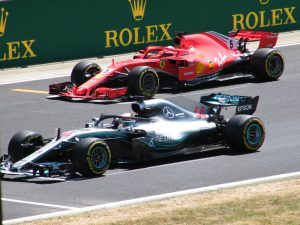 “From success, you learn absolutely nothing. From failure and setbacks, conclusions can be drawn.” Niki Lauda, three-time Formula One Drivers’ champion

The pandemic seems to be schizophrenic these early Spring days: the vaccination efforts seem to be increasingly more effective and the number of COVID-19 deaths are decreasing, yet the mutant strains of the virus continue to threaten in Europe and the United States. This rapidly evolving situation is complicated by pockets of the world protesting the lockdowns. The possibility that the coronavirus mutations are at least partly resistant to the existing vaccines is not insignificantly small.

As an avid fan of Formula One racing, I recently had a chance to watch the Netflix series Formula One: The Drive to Survive with its focus on the dramatic interplay between teams and their members as well as owners and media during the long 23-race seasons. Of course I find it compelling to draw stakeholder parallels between the world of Formula One racing and the domain of artificial intelligence in medicine: 1) the Formula One racers: clinicians; 2) the Formula One cars and their performances during the races: the algorithms and models deployment; 3) the engineers and crew on the ground: the data science team and others; and the 4) owners and investors: the healthcare executives and payor systems.

There is a myriad of similarities between Formula One racing and AI in clinical medicine. Both environments are demanding excellence with ultrahigh levels of expectations for performance. Both are imbroglios that demand fine adjustments throughout the timeframe: Formula One cars need to be reengineered continually to accommodate the competition as well as the races while the same modifications are needed in clinical medicine.

Many human factors, especially errors, are unpredictable and can neutralize any well planned preparation. Both domains need to improve on diversity as both are (white) male-dominant domains (it is all the more impressive that British driver Lewis Hamilton is not only the first black driver but also the leading Formula One driver and reigning world champion).

There are several significant differences, however, between these two domains. While much of the collected data in Formula One racing is used effectively and continually as a whole during the race, most of the healthcare data is used with attention usually only to aberrations.

In addition, the very close intimate collaboration between the racers and engineers in Formula One racing is rarely observed in artificial intelligence in clinical medicine between clinicians and data scientists. While many of the issues witnessed in Formula One racing are deeply rooted in money, healthcare has other priorities such as lives saved and complications averted.

Lastly, while the fans and the media are in the know with victories and defeats in Formula One racing, much of the AI in clinical medicine (especially with its failures) are rarely publicized. 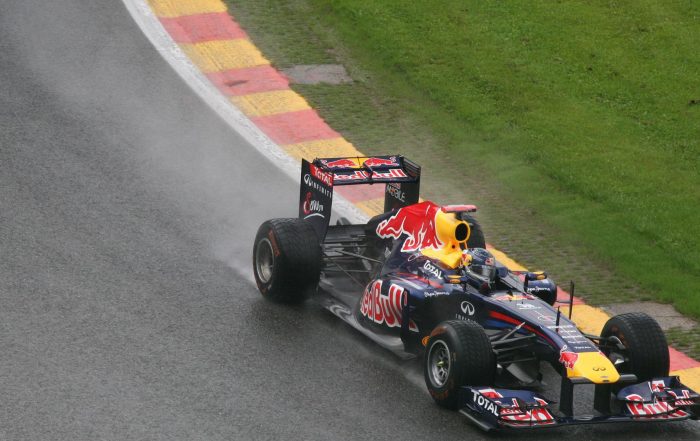 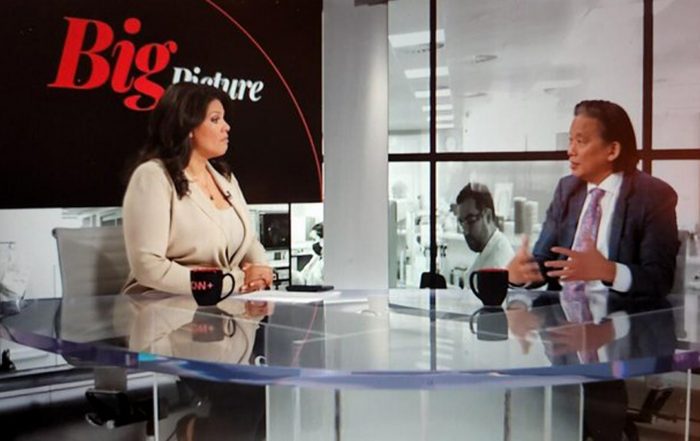