“I think F1, ultimately, is man and machine at its absolute limit. It is modern day chariot racing.”

Following another recent American Board of AI in Medicine (ABAIM) introductory course with some very enthusiastic attendees, I decided to treat myself to the inaugural Miami Formula One (F1) race. The data science and race strategy of F1 racing can inspire us to improve data science and artificial intelligence in healthcare.

The enormous volume of data from sensors

The F1 racing car now has over 300 sensors generating over 1 million telemetry data points per second – not only transmitted to the pit, but also to the car’s home base. The driver has sensors for heart rate, cockpit temperature, and even g-force (up to 6G during the race) to monitor the driver continuously.

While the amount of data gathered during the F1 race is simply staggering (in the range of Terabytes), future wearable and sensor devices for chronic care will be in a similar range. This large amount of data will need AI perhaps at the edge.

The race strategy and the tires

Some of the main decisions during the race are based on tires: when the drivers should return to the pit stop for tire changes, and which kind of tire should be put on the car (there are three basic types: soft, medium, and hard). The F1 teams run Monte Carlo simulations before the race to come up with the ideal tire strategy.

The synergy between driver and engineer

Continuous discussion between driver and engineer is an absolutely essential part of the race. As a matter of fact, one of the drivers lost contact temporarily during a practice run and this was deemed to be catastrophic. The driver will describe a myriad of observations to the engineer who will then make suggestions for adjustments.

Such a close synergy should be encouraged between clinicians and data scientists, not only during the project ideation and manuscript review stages, but throughout the entire timeline of projects and clinical applications.

There is also the possibility of using deep reinforcement learning (DRL) for strategy during a F1 race. Short term decisions with longer term optimization of DRL can be accomplished without a large amount of labeled training data. This AI strategy will be key in the future for real-time decision support both in F1 and clinical medicine.

Of course, both F1 and clinical medicine have something else in common: the human elements can render all the data science and artificial intelligence useless, as there will be unpredictable events and mistakes. In addition, human cognition with judgment and creativity can also contribute positively to the overall outcome.

In addition to the future of clinical AI to be compared to F1 racing, many other topics will be discussed at our next AIMed Global Summit 2023 scheduled for May of 2023 at the Anaheim Convention Center. See you then! 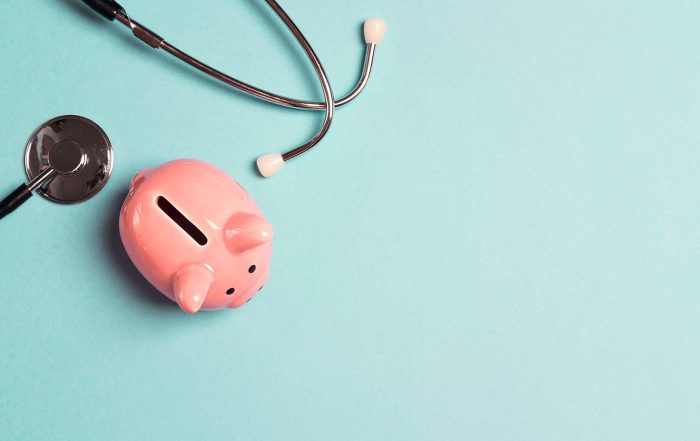 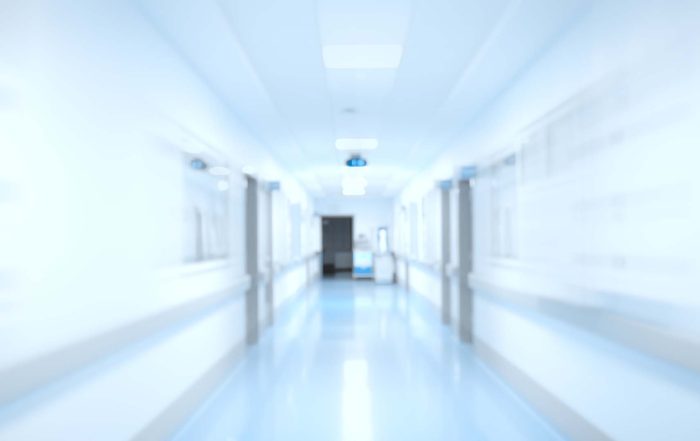