“In times of rapid change, experience could be your worst enemy.”

The COVID-19 viral blitzkrieg rages on with now several mutated strains that are possibly more transmissible as well as more lethal. Despite the incredible miracle of the several vaccines that have become available (arguably years ahead of schedule), the vaccination process has been a daunting challenge in most countries.

To date, only around 50 million doses have been given since the inception of vaccination programs to less than 1% of the world’s population. At this glacial pace, the world will not reach herd immunity until several years from now. The utterly unthinkable is that it is entirely possible that this menacing RNA virus can mutate multiple times during this period and possibly into a form that is at least partly resistant to the current vaccines.

The nations around the world that have performed the best with the vaccination include Israel (with vaccines reaching the blistering pace of 15% of its 9 million population in the first two weeks) and United Arab Emirates (with a similarly fast pace of vaccination of about 20% of the population in the first month). Countries like Canada and the United States have vaccination rates that were significantly lower (only around 2% of its population) with regional jurisdictions, rather than a centralized national strategy, managing the logistics for the vaccination.

The common elements for a successful vaccination program appear to be 1) early access to both vaccines and supplies via governmental approval; 2) wide support from the population; and 3) a centralized universal healthcare system with an organized database. The major confounding and ethical issue is that the rich countries are hoarding the vaccines at the expense of relatively high-risk people in poor countries.

The popular AIMed Clinician Series will return this year in an even bigger and better format every quarter of 2021 with the next series at the end of March that will focus on surgery, ICU, anesthesia, emergency medicine, pulmonology, gastroenterology, OB-GYN, and neurosciences.

The following series at the end of June will focus on image-related clinical subspecialties like radiology, cardiology, pathology, dermatology, and ophthalmology.

We are still planning to host an in-person AIMed event for our annual meeting in January of 2022 at the sublime Ritz-Carlton resort in Laguna Niguel, southern California.

We look forward to seeing you! 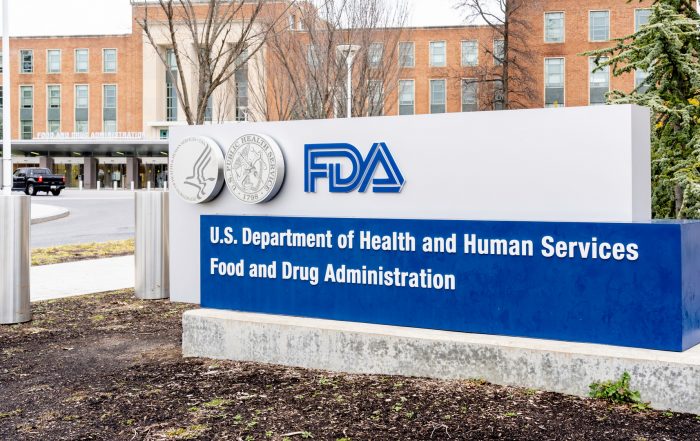