Patients as the driving force behind robotic surgery

Researchers from Maastricht University in the Netherlands conducted the first human trial and found it to be safe for a new, high-precision surgical robot to perform “supermicrosurgery” or operations on vessels which range from 0.3 to 0.8 millimeters wide. At the moment, only a fraction of supremely-skilled human surgeons

20 years on, robotic surgery is still a niche gadget

A group of 20 women with lymphedema, a breast cancer-related condition which causes additional fluid to be retained in tissues and results in swelling, were recruited for the trial. All of them are to undergo a symptom-relieve surgery which connects lymph vessels and surrounding veins to bypass affected areas. Half of them were scheduled to have their operations performed solely by a human surgeon; while the other half were operated by surgeons via a robotic system called MUSA, produced by Dutch company Microsure.

The system is stimulated by foot pedals as the surgeon maneuver different surgical instruments via joysticks that look like forceps. In short, MUSA overcomes manual dexterity challenges by offsetting small trembles in the surgeons’ hands to make their movements subtler and more refined. For each centimeter moves by the surgeon using the joystick, the robot arm will only move about one tenth of a millimeter.

Researchers found that patients who were in the robotic surgery group healed slightly faster than the human surgery group. Other than that, there was no significant differences between the two. As such, they concluded that at this point in time, robotic surgery is not superior but as safe and effective as human performed surgery.

Robotic surgery is not something new as the renowned Da Vinci system capable of operating at 1-millimeter precision, was approved by the US Food and Drug Administration (FDA) 20 years ago. In spite of its fame, it remains ambiguous if robotic surgery can lead to better health outcomes. Besides, as a sky-rocket price of $2 million, Da Vinci system is still considered a niche robotic gadget rather than a tool which enhances the skills of surgeons and benefits a wider population of patients.

Patients have a say at robotic surgery demand

In a recent review study conducted by Brigham and Women’s Hospital, researchers wanted understand patients’ role in the adoption of innovation, especially robotic cancer surgery. More than 15,000 patients underwent one of the five major cancer surgery procedures for kidney, colon, prostate, and uterus between years 2012 and 2017, were asked if they ever regard robotic surgery as a more affordable option?

Primarily, researchers found that clinical consideration is paramount when it comes to deciding whether patients will receive robotic-assisted surgeries or not. Indeed, some robotic surgeries were associated to shorter hospital stay, less reliance on pain relief, and less blood loss. Nevertheless, researchers also noticed that patient demand is the driving force behind hospitals’ willingness to absorb the high cost incurred from robotic surgery. The more able the hospitals fulfill patient demand, the more likely they are able to a competitive advantage.

Besides, researchers also found that hospitals which adopt robotic surgeries showed a dramatic increase in surgical volumes as compared to institutions that did not. At the same time, more surgeons are also opting to stay at large-sized, teaching hospitals that are open to adopt a robotic approach. All these will again be reflected back to the patients through direct advertising while they are considering modes of care and medical facilities.

Therefore, in the long run, researchers project the demand coming from patients, will cause drastic changes in the surgical residency training programs as more medical trainees opted to operate or collaborate on robotic platforms. 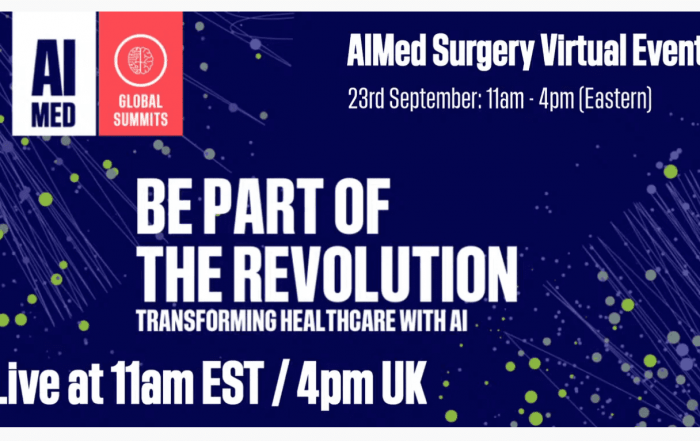 AIMed Surgery 2020: How to get more surgeons on board this AI journey? 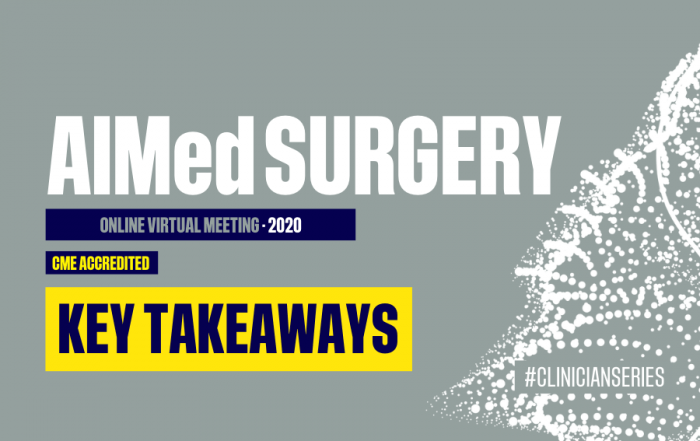