The pioneer of artificial intelligence in medicine

MYCIN was developed over a period of six years in the early 1970s at Stanford University by Shortliffe for his doctoral dissertation. Using programming language Lisp, Shortliffe created an expert system which identifies infection-causing bacteria and recommends dosage of antibiotics based on patients’ body weights.

Even though it was found to be comparable or sometimes more accurate than fellow human medical professionals, MYCIN was never adopted into any clinical practice. Mainly because it existed before personal computers were developed, so there’s no way it could be integrated into clinicians’ workflow and people were generally skeptical of using computers in medicine then.

Nevertheless, Shortliffe was not deter by reality and went on to invent ONCOCIN, an oncology decision support program and T-HELPER, which facilitates data management and allows community-based physicians to enrol their patients into clinical trials as part of primary care. All these not only defined his career, but also allows him to create novel training programs in biomedical informatics and recruit both US and international talents to continue their ventures in the area.

His effort led him to be “the founder of AI in medicine” but this also happens to be one of his greatest disappointment. As he remarked during the interview, he has been advocating the importance of biomedical informatics in medical education since 1980s through a series of textbooks and teaching materials. He thought 21st century medical professionals should know beyond doing PubMed searches and manipulating of electronic health records (EHRs).

While indeed, there are more institutions embracing the importance of digital knowledge in the areas of medicine and healthcare, it is taking too long for them to introduce relevant academic programs. This leads to a large amount of potential faculty members going back to medical schools to teach health informatics related classes. On the other hand, leaving out other students from specialities such as computer science, statistics, cognitive science and so on, that could also bring them into the field shall related biomedical knowledge is being taught to them.

At the moment, Shortliffe fears, in spite of the AI hype, “there remains too little understanding of the methodological innovation that is require to move the field forward”. In the coming AIMed 19, he is going to share his wisdom and thoughts with fellow delegates at one of the keynote sessions.

AIMed 19 Keynote Session: Looking ahead with both caution and eager anticipation

The development of Artificial intelligence (AI) in medicine is not marked by a straight line. Most often, it is encompassed with technical unknown and logistic challenges. The complexity of medicine and clinical care also means that there are issues regarding to usability, workflow integration, safety, and so on which we have to consider. All these mean that while we celebrate what AI could potentially do for us, we also need continuous investigations on what would make the industry effective and how to move on with it.

Attendees will gain the following knowledge:

Benefit from the opinions and insights made by one of the AI in medicine pioneers.

Understand the present challenges in AI in medicine and areas that ought to be looked into for future developments.

Active interactions between speaker and attendees through question and answer at the end of the session.

The full interview with Edward H. Shortliffe can be found in the latest issue of AIM Magazine and more details of AIMed 19 can be read on its official site.

A science writer with data background and an interest in the current affair, culture, and arts; a no-med from an (almost) all-med family. Follow on Twitter. 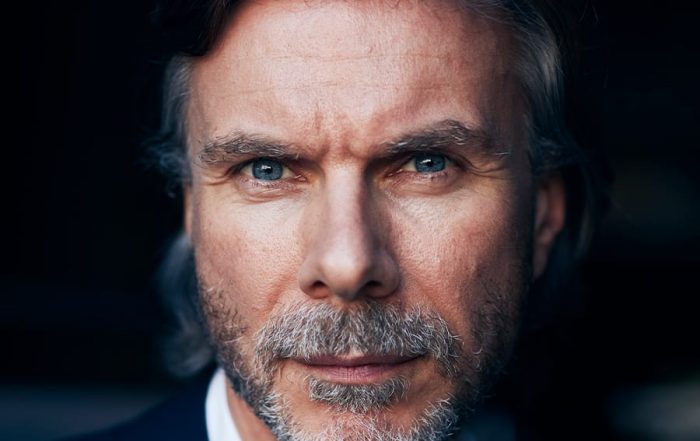 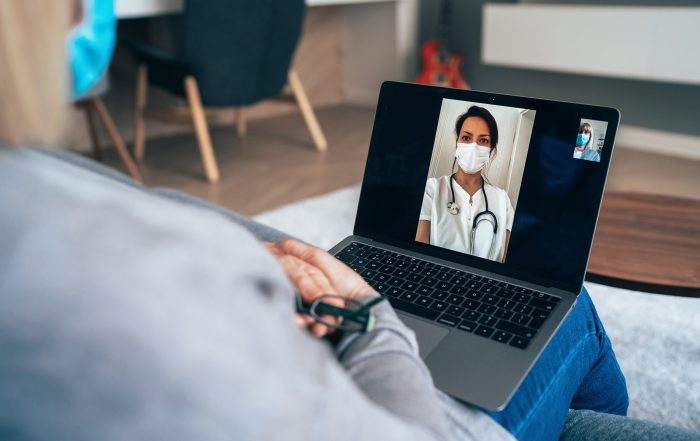