How AI and wearables will take health to the next level

Wearables are everywhere and like many technology terms the early entrants have become synonymous and part of vocabulary – Are you Fitbit enough? But in the corridors of healthcare systems and doctors’ offices there’s less excitement about the penetration of these devices and a healthy skepticism for the value of tracking the number of steps you complete each day. 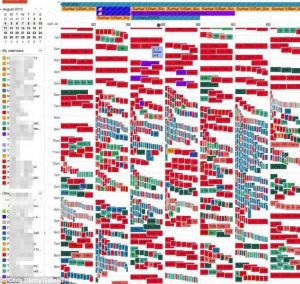 While many of the early devices suffered from a drop off in use with as many as 50% of users losing interest within six months the tide appears to be turning thanks to improved features, functions and form that is creating a surge of data that can be a struggle to process.

The early pioneers worked to capture and integrate data from a wide variety of wearables and Chris Dancy was an early pioneer who funneled thousands of color coded daily data points into his google calendar.

As he described:
“By the end of 2012 I had enough data and routines in place to start shaving pounds off my body, slow my mind, and stop smoking. I understood that binge watching TV was changing the way I ate food, and that posting on social media after exercising produced more “likes”.”

But even if we had the time and resources to carry out the data integration and analysis the overwhelming nature of data collection rapidly outpaces the human minds capacity to process, associate and find patterns and knowledge.

But has expanded to include healthcare specific capture and use of wearable data to help mitigate and treat diabetic foot ulcers, fall detection and gait monitoring in chronic diseases and rehabilitation tools to improve recovery time and track response to therapy.

Kardia (previously known as AliveCor) had early success in creating cost effective EKG wearables that recorded a single lead EKG. With a large user base, and widespread adoption across clinicians and patients they quickly captured a large volume of EKG data that provided the training data sets and proof points necessary to develop automated AI algorithms for abnormality detection fast tracking to FDA approval. The Kardia service now offers one of the first FDA cleared algorithms for the detection of atrial fibrillation.

This is only just the beginning as we explore the potential to integrate larger swathes of data, as Propeller Health that used machine learning to analyze patient medication data and environmental conditions such as pollen counts and air quality to forecast potential asthma attacks.

Using knowledge and experience learnt in other industries that have been applying machine learning to our world, we have seen success with Siri, Alexa and Google now all vying for our attention as these agents learn from our data and behaviors and apply the results to customize our experience and tailor everything for our personal tastes.

This year alone, according to some estimates, the wearables data generated by Android Wear, Fitbit, and Apple Watch will likely generate two trillion health measurements and it’s set to get larger.

One thing is sure, the human brain and our clinical professionals will never be able to review all of this data but generating actionable intelligence will be essential if we are to turn the healthcare tide to better, widely accessible and more cost-effective care.

Taking insights developed in the search engine, a group of engineers have set up Cardiogram that is using AI to develop insights and knowledge from the increasing streams of personal wearable data and create a continuous automated health monitor that not only helps you track your activities but will offer guidance that won’t just identify disease as it occurs but predict it before it impacts you.

The single data point of blood pressure measured in the highly stressful environment of a hospital or doctor’s office will seem quaint as we look back with the benefit of hindsight. New continuous data streams of patient data will add to the trillions of data points being captured and flow directly into deep learning systems that consume this raw data with the goal of developing correlations and ultimately causations of disease linked to our interaction with our surroundings.

But to achieve this lofty goal will require human directed machine learning in the early stages, that is essential to triage erroneous correlations quickly from the system, and key to an efficient process will be the presentation of the data in representations that allow the human brain to visualize these new relationships.

So perhaps, in this new age of AI processing of data the early leaders will come from the data presentation and business analytics world as they hold the key to accessing the knowledge locked up in the data – integrating the data in unique and unexpected ways.

And for those of you wondering what the binge-watching TV revelation was – Chris discovered that when he watched any television show sequentially his health and food behavior was worse. So rather than watching Breaking Bad Season 1, Episode 1 followed by Episode 2, which he found to be associated with more frequent visits to the snack cupboard and fridge, a simple change to watch another series in between each episode improved his behavior. Watch Breaking Bad Season 1, Episode 1 but follow it with Game of Thrones Season 1 Episode 1.

Wearable data will become just another data stream of input to the deep learning systems processing large amounts of data, that individually we cannot process or reconcile to create new insights, and predictive models that will bring precision and customized medicine choices to each and every one of us. 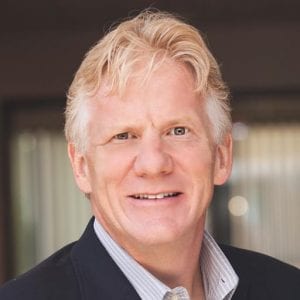 Dr. Nick is a leader in Digital Healthcare and Innovation and former Chief Medical Officer for Dell. He provides strategic insights and guidance to support healthcare organizations, medical professionals and patients through information-enabled healthcare. He brings an incremental approach to developing successful strategies and applies his expertise to achieve a technology environment that is interconnected, efficient and patient-focused. He is a highly sought out speaker on the practical and futuristic use of healthcare technology and how it can improve patient engagement and wellness.

Experience
Dr. Nick van Terheyden brings a distinctive blend of medical practitioner and business strategist, both national and international, to the realm of digital healthcare technology. A graduate of the Royal Free Hospital School of Medicine, University of London, Dr. van Terheyden is a pioneering creator in the evolution of healthcare technology. After several years as a medical practitioner in London and Australia, he joined an international who’s who in healthcare, academia and business, in the development of the first electronic health record in the early 1990’s and later, as a business leader in one of the first speech recognition companies. His rare combination of patience, creativity, skill and intrinsic business ethics has led him to a diverse career in healthcare with some of the most prestigious hospitals, consulting firms, and technology companies.

His focus is on small improvements we can learn from other industries and can be applied in healthcare to bring immediate value but that also add up to the big leap in we need and are all looking for – focusing on evolution not revolution. He was most recently the Chief Medical Officer for Dell where he was responsible for providing strategic insight establishing the organization as an innovator in healthcare technology and Digital Health.

In addition to writing and lecturing on futuristic trends in healthcare technology, his advice and counsel are sought by hospitals, physicians and other allied healthcare professionals all of whom are trying to figure out how to integrate and use technology to make the healthcare system work from the perspectives of quality and financial success. Dr. van Terheyden pays attention not just to processes and systems, but to people. His ability to speak in terms people can actually understand makes him a sought- out speaker 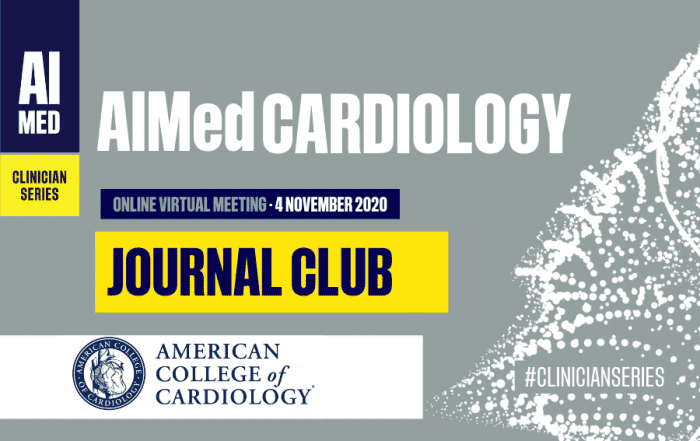