The 2019 AI Index Report, the annual overview of artificial intelligence- related data points, has confirmed the world of AI is booming.

Highlights of the report, collated by institutions such as Stanford, Harvard and OpenAI, include such facts as:

AI research is rocketing. Between 1998 and 2018, there was a 300% increase in the publication of peer- reviewed papers on AI. Attendance at conferences has also surged; the biggest, NeurIPS, is expecting 13,500 attendees this year, up 800% from 2012.

The US remains the global leader in AI. Although China publishes more AI papers than any other nation, work produced in the US has a greater impact, with US authors cited 40% more than the global average. The US also puts the most money into private

AI investment (a shade under $12 billion, compared to China in second place globally with $6.8 billion) and files many more AI patents than any other country (three times more than the number two nation, Japan).

It is also becoming cheaper and faster for AI to learn, as the time required to train a machine vision algorithm drops from three hours in 2017 to merely 88 seconds in July 2019.

Singapore, Brazil, Australia, Canada and India experienced the fastest growth in AI hiring from 2015 to 2019. 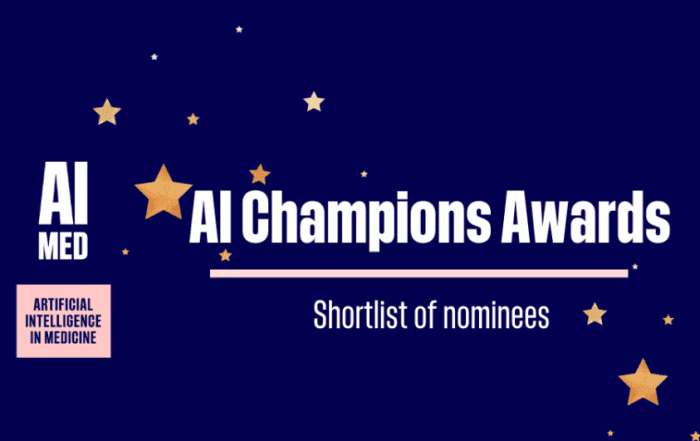 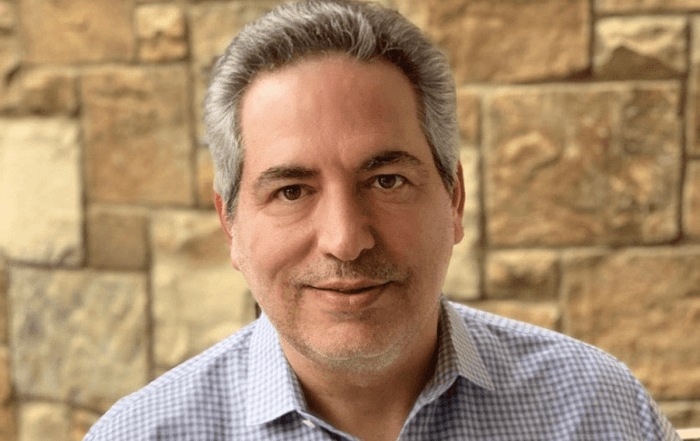