Engaging older adults in the adoption of new technology 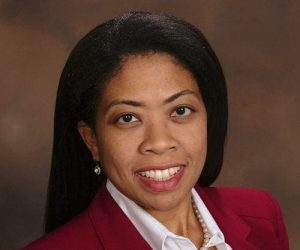 Throughout history, the elderly have only ever totaled 3-4% of the overall population. But today, seniors constitute 16% of the developed world, a figure that is set to rise to 25% by 2050. “It’s a dramatic shift in demographics,” Frances Ayalasomayajula, Head of Population Health, HP Inc, told a recent AIMed conference. “It means there will be more people over the age of 65 than there are under the age of 18 and that has a lot of implications, particularly for the delivery of care.”

This ‘silver tsunami’ as the aging population has been described, represents a huge shift in the dependency ratio. Whereas in the past, the number used to be one individual, on average, taking care of 2 to 3 elderly individuals, now that figure has risen to one person looking after four elderly people. “We anticipate that number shifting to one taking care of 6, rising to 10 or more in the future,” adds Ayalasomayajula. “This is going to create a huge challenge in the delivery of care, since there is already a global shortage of healthcare professionals.”

However, Ayalasomayajula believes there is a silver lining to this shift in that technology will play a more significant role in our ability to deliver care. “It’s also true that technology in the hands of those who can use it, will allow them to play a more active and engaged role in their own health journey,” she adds, citing studies that show that globally, there is a clear desire within elderly populations to actively want to use technology to improve the quality of their lives. “We begin to see smartphones, home-based devices and wearables getting involved in the delivery of care, as they give us intelligence outside of the clinical environment,” she says. “This is a huge opportunity, particularly as up to 85% of elderly people expressed that they wished to live independently. So, they are going to expect or even demand that we provide them with technologies that can help them in self-management and regulation of their conditions.”

Despite evidence to the contrary, Ayalasomayajula believes society still reinforces certain stereotypes like older adults requiring longer to learn new devices or complete tech-related tasks. Older adults are also perceived to have difficulties understanding tech language and dealing with errors on their own. These seemingly baseless assumptions are what continually drive Ayalasomayajula to work for change.

With a background in epidemiology, Ayalasomayajula began working in large, non-governmental organizations such as the WHO and the US CDC and later, at the Department of Commerce where she first discovered the wonders of big data and analytics. Her dedication to serving the community saw her move into the healthcare space, with a desire to use technology to improve quality and access of care, health literacy and patient engagement.

In recent years, Fran’s efforts have been around the application of technology services for the promotion of aging with independence and community connectedness. In 2015, she contributed to a Fact Sheet submitted to the White House Conference on Aging and in 2017, she was the co-author of the LeadingAge white paper on Social Connectedness and Engagement Technology for Long-Term and Post-Acute Care.

On top of her work at HP Inc, Ayalasomayajula is also an advisory board member of the Personal Connected Health Alliance (PCHAlliance), a membership-based HIMSS innovation company and co-chair of a task force on Usability and Design Features for the Aging Population in Connected Health which runs pilot programs to empower older adults with technology. She recalls one of the participants, Elizabeth, who received her first computer at the age of 89. “Elizabeth would often write down her thoughts about using technology; writing things like ‘the computer is the greatest thing that happened to me’; ‘Email is my life line…’, and ‘when I am curious about something, I google for information.’

“I love that quote!” laughs Ayalasomayajula. “It speaks to the heart of some of those misassumptions I mentioned. “Elizabeth talked about how her computer became her lifeline. She even goes so far as to say how having access to technology enabled her to make contact with those within her own age population. Elizabeth is not on her own. We conducted clinical trials and were able to detect a 20% reduction of clinical depression in the elderly who had access to technology. There are also evidences to show the use of the internet promotes social connectedness and helps tackle isolation, loneliness and even pain management in older adults.

“Some of the research findings have even found that using technology such as robotics has really helped engage dementia and Alzheimer patients. It’s interesting to note that patients have a tendency to be more comfortable and more willing to disclose information to robots as compared to their loved ones or even to their clinicians.

“It’s amazing to see older adults willing to use technology. I think there are opportunities for us to do much more than what we are doing today. I firmly believe the way to get there is through partnership, both private and public sector, and also partnering directly with communities.” 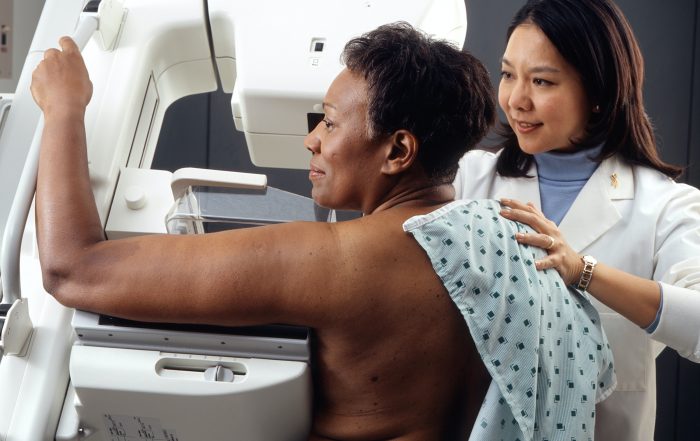 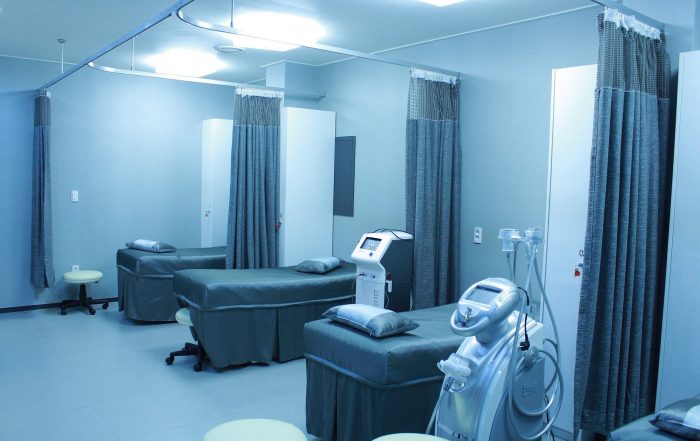 An AI strategy for hospitals and health systems: Why you need one and how to get started (Part I)