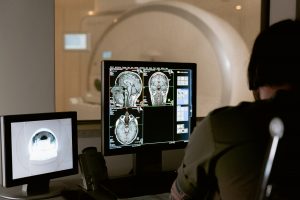 With the use of AI, Belgian company Icometrix is on a mission to give radiological reports a brand new look

“For centuries, doctors would use ants, smell, or even taste a person’s urine to determine the amount of blood glucose present for diabetes diagnosis,” says Wim Van Hecke, co-Founder and CEO of Belgian MedTech company Icometrix. “Now, it has been replaced by wearables that can give an objective real-time measurement. But for radiology, it remains largely in the stage of ‘smelling urine’ as radiologists have to manually go through scans and describe what they see into qualitative reports.”

Coming from an engineering background, Van Hecke was both surprised and frustrated by the subjectivity and variability of radiological reports and workload of radiologists during his PhD at the Antwerp University Hospital.

Van Hecked believes it is time-consuming and particularly difficult to analyze brain scans with the naked eye and access how much the brain has changed since the last scan. In what he calls a “naïve and arrogant” attempt, he decided to quantify information obtained from brain scans with AI and design a fully automated software that would reliably measure brain volumes and FLAIR white matter hyperintensity, to provide clinically meaningful insights for radiologists and neurologists to follow up with patients with different brain diseases. He eventually founded Icometrix with biochemical engineer and inventor Dirk Loeckx in year 2011.

“The process of getting blood test results is often the analogy I used to depict what we do,” Van Hecke explains. “After blood samples are drawn from patients, they would be analyzed in the laboratories. In a few hours, patients would receive their results in numeric forms. They can compare these red blood cells, white blood cells, platelet counts and so on with others, so they know where they stand. We do the same thing for brain scans”. Icobrain, the cloud-based solution of Icometrix would quantify brain scans so that radiologists and physicians would have better insights into how a patient’s brain is changing over time and how the treatment should be adjusted to improve care and outcomes.

“These numbers help in making the right diagnosis at the right time and access if treatment is working or not,” Van Hecke said. “We focus on the brain due to needs. Many brain disorders like multiple sclerosis (MS), Alzheimer’s and Parkinson’s are chronic. They tend to incur huge economic costs on the patients, their families, and the society as medications in treating these disorders are relatively expensive; roughly about $30,000-60,000 per year. We want patients to suffer less, work longer, and minimize their years of disability. At the same time, we wish to empower fellow radiologists and neurologists by providing them more objective and accurate evidence that will guide their treatment decisions. There are lots of useful information embedded in CT and MRI scans that should not go wasted.”

According to Van Hecke, Icobrain can detect new lesions in the brain and document how much it is shrinking with reference to the healthy population of the same age and gender. All these are not visually accessible for radiologists. With AI-driven measurement, clinicians can then decide if the shrinkage occurring at some specific structures like the hippocampus is pathological or if medications are taking effect in diagnosed patients. “For example, we have a multiple sclerosis patient who has to stop her medication when she became pregnant,” Van Hecke cited. “After she successfully delivered, she felt well and did not wish to re-start her medications.”

“However, the MRI analyses provided by Icobrain showed that her brain is severely deteriorating. We recommended her to begin medications again based on the results and on the same day, she began her medications again. This truly saved her from years of disability, something which would not have been done if a solution like Icobrain was not available. Our brain is extremely plastic; a part of it that is intact may compensate for a part of it that has been damaged. Yet, this is not something long-term and patients may not realize immediately that their brain is not functioning normally anymore until it’s damaged beyond repair.”

In 2019, Icometrix received $18 million funding to improve Icobrain. The company also expanded rapidly into new disease areas like traumatic brain injuries and getting CE mark and FDA approval for its AI solutions. “We are working on large-scale clinical studies,” Van Hecke adds. “We want to show that we have the efficacy to do what we have intended to do.

“Some preliminary results had shown that Icobrain can decrease radiologists’ reporting time by five times and prevent patients from receiving the wrong treatment four years in advance. Speaking from a high level, we are introducing numbers and digitization into a field that has not move forward for the past century. If Icobrain can just help one patient to feel better at any time, that’s already enough for us. It’s why we do what we do.” 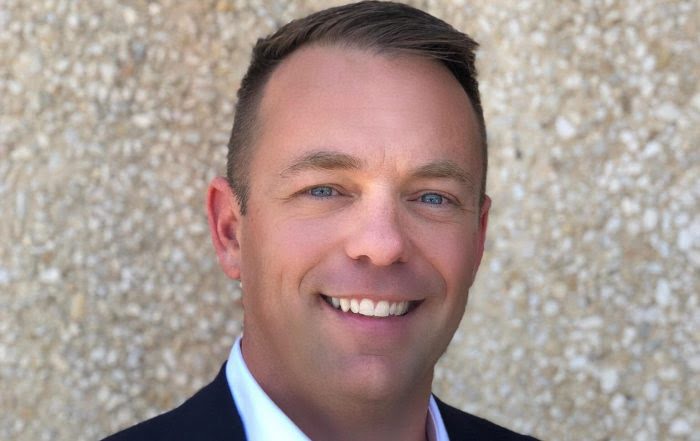 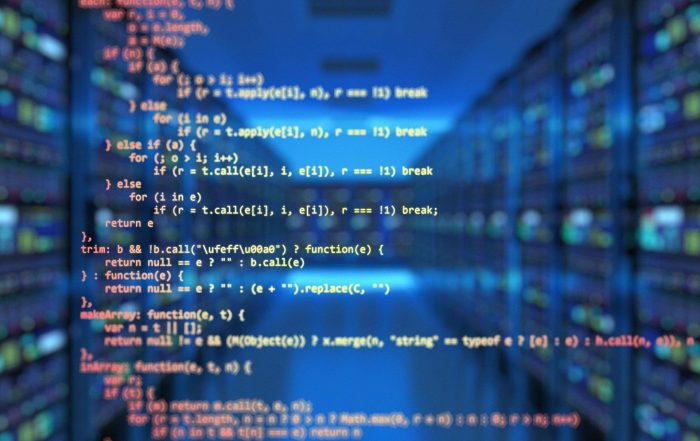