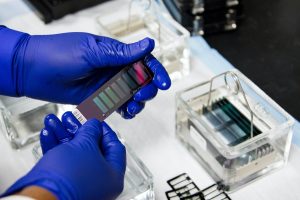 After the University of Washington’s Su-In Lee’s father passed away, the Associate Professor designed a machine learning-powered precision medicine program to help other cancer patients

It was December 2012. Just a typical afternoon in the lab when Su-In Lee, Associate Professor at the University of Washington’s (UW) Paul G. Allen School of Computer Sciences & Engineering received a call from home. Her father, Cheol Lee had been diagnosed with a rare and aggressive form of gallbladder cancer and it had started to spread to other organs. “It was a shock for the whole family,” Lee says. “I went back to Korea the very next day and met with his doctor, who told me that my father’s cancer was incurable at this stage.”

Professor Lee later discovered not only was her father’s condition untreatable but there was also no drug designed to target that form of cancer. Doctors had to give Mr. Lee a drug that was designed for pancreatic cancer, an organ next to the gallbladder and hope it would spare him more time to spend with his family. “My father passed away three months later,” Lee continues. “But while I was taking care of him in those final days, I kept thinking how great it would be to find a drug that works.”

The life-changing incident made Professor Lee wonder if she could leverage her expertise in computational biology, particularly in the use of advanced computer science and biological data to understand the human body, to help cancer patients get the best treatment possible. “I thought if we understand the genetic and molecular profiles of the cancer that affected my father, we can potentially find a drug that best targets his condition,” Lee says. “Even if the cancer was terminal, it means a lot for the patients and their families, to have something that can prolong their life for several more months.”

Since then, Lee and her colleagues from her department, and the Departments of Genome Sciences and Medicine, began designing MERGE, a precision medicine program that helps physicians deliver targeted treatment to patients based on their molecular profiles to improve the overall outcomes. MERGE is an acronym for ‘Mutation, Expression hubs, known Regulators, Genomic CNV and mEthylation. It is a new form of computational approach to prioritize genes based on their relevance in driving disease progression and observable responses to drugs.

MERGE can detect reliable biomarkers of therapeutic response to 160 anti-cancer drugs in cases of acute myeloid leukemia (AML), an aggressive form of blood and bone marrow cancer predominantly found in older adults. It was trained using the publicly available AML and gene annotation databases, as well as gene expression data of 30 AML patients and their in-vitro sensitivity data for 160 approved or experimental chemotherapy drugs. The system considered a weighted combination of all the above features to derive a ‘MERGE score’ for each gene, indicating its potential reliability as a biomarker for drug sensitivity.

The performance would then be tested against four other existing methods (correlation-based methods, ElasticNet, multi-tasking learning and Bayesian multi-task multiple kernel learning). MERGE outperformed by accurately pointing out reliable biomarkers for drug response but also discovered new gene-drug associations that those other methods have failed to identify. Some of these novel associations were validated in a biological laboratory.

“We ranked the top eight genes that were likely to be biologically significant for leukemia in several major drug classes,” Safiye Celik, a Ph.D. candidate who helped developing MERGE explains. “For five of those genes, MERGE was the only system capable of identifying their role in predicting treatment response and patient sensitivity to certain drugs — a significant improvement over existing approaches.”

One of the genes picked up by MERGE was SMARCA4 gene expression. Both MERGE analysis and subsequent experiments performed by Professor Lee and her team validated it to be a sensitive marker for a class of chemotherapy drugs known as topoisomerase II inhibitors and it’s an ideal candidate to treat AML patients with high SMARCA4 gene expression. Professor Lee and her team believe these findings are clinically important and MERGE will be a milestone to improve the care of AML patients through precision medicine.

“Drug development is an expensive and challenging process, and cancers that appear pathologically similar can respond to the same drug regimen in different ways,” says Professor Lee. “There are more than 1,200 potential cancer medicines in development in the United States alone. We need better methods for matching patients to the most effective treatment, and that has been our goal in developing MERGE.” 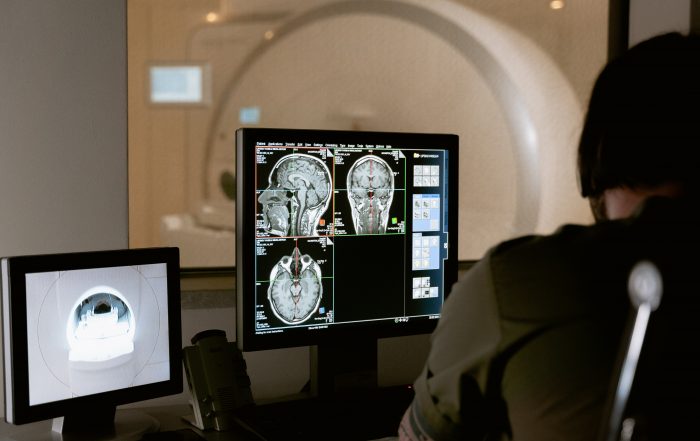 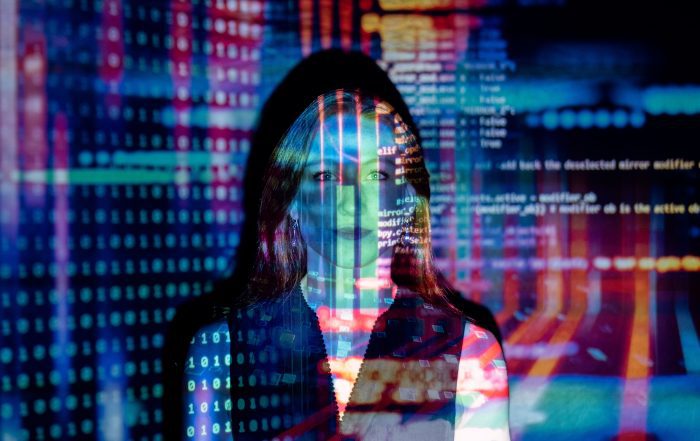