“In the last 30 seconds, 72,000 purchases were made online, and 300 hours of video were uploaded onto YouTube. The amount of data that exists in the world today is mind-boggling,” states Alistair Grenfell, President, EMEA at IQVIA.

Indeed, in the 2019 whitepaper ‘The Digitization of the World’ released by the International Data Corporation and Seagate Technologies, healthcare accounts for 6% of the global demand for data storage. An amount, according to Grenfell, that is equivalent to 120,000 miles of iPads. Then, consider that healthcare data is growing at double the rate of other data. Besides, healthcare data is extremely unstructured.

In 2016, Quintiles, a health sciences research and development company, merged with IMS Health. The latter catalogs 780,000 streams of healthcare data taken from 45 billion annual transactions. The data consists of anonymized medical records, diagnoses, prescriptions, and blood test results. The merger not only marks a new chapter of the company under the name IQVIA, but also a milestone to take all these assets to the next level – to begin the next generation of clinical trials driven by big data and advanced analytics.

The strategy adopted by IQVIA is building jigsaws of data. For example, genomics data is hugely powerful on its own, but it can also be combined with information coming from wearables or electronic health records to further improve the process of identifying biomarkers. IQVIA also values the idea of “orchestration” or connecting people beyond a conference room meeting.

The effort has significant real-world implications. For example, as Grenfell cited, in countries like India where there’s a chronic shortage of ophthalmologists, it’s incredibly difficult to diagnose DME, a form of diabetic complication which causes fluid to be accumulated in the central portion of the eye. By having access to certain data, ophthalmologists can now work alongside data scientists to understand previous predictions and applying them to a wider population. “Some of the work is undergoing clinical trials with 90-95% of accuracy,” says Grenfell. “This has a significant meaning to the Indian healthcare system and patients.”

On top of finding high-risk patients, IQVIA is also leveraging data to combat rare diseases. Even though a therapy meant for a particular rare disease might have been found, there aren’t a lot of ways to identify patients and target the drug to them. For example, a commonly misdiagnosed, rare form of gastrointestinal condition which Grenfell did not specify for patient confidentiality reasons, occurs in about four individuals per 100,000.

The condition, if not treated, is deadly, yet it’s 4.5 times more likely to be misdiagnosed. IQVIA generate predictive algorithms by combining the anonymized electronic health record data that the company holds together with patients who were officially diagnosed and applies it to the wider population. To safeguard patients’ privacy, IQVIA only locates areas and healthcare facilities where patients with such a rare gastrointestinal condition would visit, to better educate physicians who are stationed there in order to improve the overall diagnosis rate.

In the past, IQVIA was known to be a clinical trial facilitator that helps pharmaceutical firms find participants, manage regulatory submissions and other processes. But now it’s well-positioned for the next phase of medical advancement involving immunotherapy and precision medicine by offering the necessary digital tools and technical capabilities to speed up innovations, including COVID-19 vaccine trials. 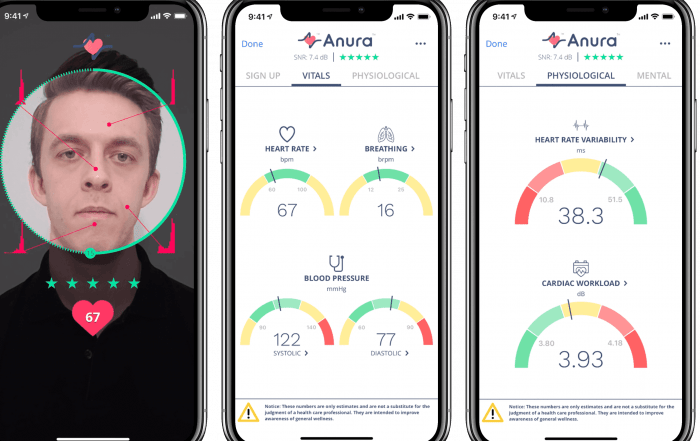 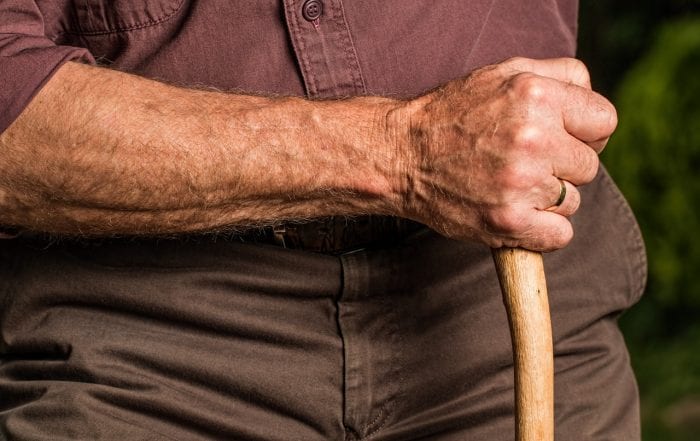 Using AI to predict and prevent a fall