Why healthcare needs a supercomputer

The UK’s most powerful supercomputer was launched last week. Ranked among the world’s top 50 fastest supercomputers, Cambridge-1 has been designed and built for external research access. But what does it mean for healthcare?

“The UK Biobank, one of the largest in the world, has about 100,000 MRI brain scans,” explains Craig Rhodes, EMEA Industry Lead, AI for Healthcare and Life Science at Nvidia, the company who developed Cambridge-1. “Some of them were taken from disease-free individuals, once every two years to study healthy ageing, while other diseased-brain information was obtained from the NHS. We are leveraging Cambridge-1 to teach AI models to generate synthetic brain images and arrive at millions of permutations of what may be considered as a disease.”

This AI synthetic brain model can generate an infinite amount of novel brain images with chosen characteristics such as age, types of diseases and so on. Thus, it enables a more comprehensive and in-depth understanding of what diseases like dementia, stroke, brain cancer, and multiple sclerosis look like, facilitating a possible earlier and more accurate diagnosis.

“In Aberdeen, Scotland, there’s a program of work looking at changing the clinical pathway for stroke analysis,” Rhodes adds. “Researchers are using algorithms specifically around stroke to automatically generate synthetic brain images that a radiologist would not be able to determine. Again, Cambridge-1 is involved in the effort to accelerate the program’s journey into AI and stroke research.”

To meaningfully leverage data at scale

Rhodes believes these cases perfectly illustrate why healthcare needs supercomputers. “Many of the world-leading institutions hold onto enormous data, some of which have grown exponentially over the years and during the COVID-19 pandemic,” he observes. “For example, GSK said the amount of data they have collected for the first three months of last year, was more than the amount the company has collected during the last 300 years of its history.

“Even though some of these institutions are keen to harvest their data, they are struggling to use them at scale. They do not necessarily have the capacity to compute all the information, and this is where Cambridge-1 comes in. At Nvidia, we want to partner with these institutions to tease out the value in the data. We are also looking to partner with other supercomputers in the region, to build on what has been done in terms of healthcare research.”

According to Dr. Rob Brisk, Developer Relations & Alliance Manager, EMEA Healthcare at Nvidia, data is one of three primary ingredients for AI, together with theory or the algorithms that allow machines to learn, and processing power that number crunches and allows machines to gain insights into the data. But it’s data that has triggered the latest wave of AI, which many believe is set to rapidly change our world.

“What people don’t appreciate is both data and theory have sky-rocketed since the 2010s,” said Dr. Brisk at the recent AIMed Clinician Series (Imaging) event. “The resulting models continue to get more powerful – from AlexNet, an 18 million parameter model developed a decade ago, to GPT 3, a 175 billion parameter language model that is capable of writing an opinion article in the Guardian. This is no longer an ‘algorithm’ that simply learns the syntax of human language but one that’s communicating meaningfully about highly complex, abstract concepts and the interplay between these concepts.

“In medicine, this means a model that’s capable of going through the entire PubMed and semantically annotating all the different articles, pulling out names of genes, proteins, diseases, and discerning the relationships between those entities to construct executable knowledge graphs for researchers and to empower machines to make sense of most of the 20th century’s clinical research and discoveries.”

Dr. Brisk also noted the possibility of mega AI models that confluence information from language, imaging and other domains. “Nvidia collaborated with AstraZeneca recently, using language model to understand molecular chemistry,” he cited. “With the same kind of architecture, GPT 3, instead of generating a writeup, we are detecting potential molecules that might be promising drug candidates, to start optimizing for the next generation of therapeutics.” Dr. Brisk believes AI will become enormously powerful and gain even deeper insights into data. All these require computing at scale as Moore’s law comes to an end.

To improve the outcomes of care

David Hogan, Vice-President Enterprise EMEA at Nvidia, claims the UK has been a hotbed for healthcare innovations. There are investments at the national level to systematically introduce AI to the point of care and active collaborations among companies, hospitals, academia, startups, and other leading institutional bodies. Each party is bringing their respective expertise in creating transformative changes in healthcare.

“Cambridge-1 is a blueprint of how to achieve all these at scale,” Hogan says. “Applying supercomputing to the healthcare ecosystem to develop mechanisms that will eventually transform the lives of people. While Cambridge-1 may be based in the UK, its benefits will be felt globally, through our close collaborations with many stakeholders and partners from different parts of the world.” Hogan also believes Cambridge-1 will enhance the UK’s ability to attract, retain and expand its pool of AI talents and other skills of the future.

Ultimately, Cambridge-1 will be a platform that impacts patient pathway and improve patient outcomes. “Our founding partners – AstraZeneca, GSK, King’s College London, Guy’s and St/ Thomas’ NHS Foundation Trust, Oxford Nanopore, ranged from the domains of research, drug discovery, bioinformatics, genomics and so on to get a clear understanding of different challenges in healthcare,” Rhodes adds. “All of us are excited to witness how we can provide value for patient care using supercomputer facilities. We are stepping into an exciting world and we are on day one of this incredible journey.” 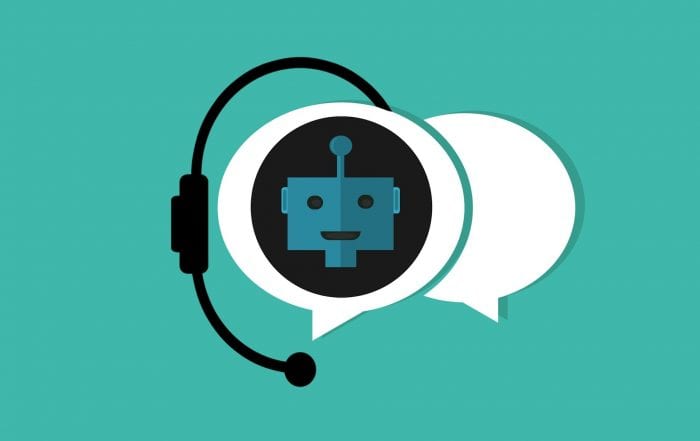