“My daughter was two weeks away from needing a liver transplant,” says Andrew Eye, Co-Founder and Chief Executive Officer of ClosedLoop.ai, his voice hushed at the recollection. “It was at that moment I realised just how little her and our family’s historical data was being used to determine what was wrong with her and what to do about it. That was a big wake-up moment.”

That moment of clarity propelled Eye into action. As a tech veteran who founded and sold three companies after leaving NASA as a senior software architect, he knew technology would have a major say in the solution. So he partnered with his friend and current Chief Technology Officer – Dave Decaprio, who also has an extensive portfolio of prior successes in healthcare technology – and ClosedLoop was born.

Unlike many startups, ClosedLoop is not in the business of selling algorithms. Rather, it is a machine that builds algorithms with an aim to democratize healthcare data science. Eye knew the power of AI and predictive analytics in healthcare has been known for some time but the problem lay in making that power accessible to a wider audience.

“Today, the only people who can apply these technologies are the small subset of individuals who both understand the technology and the clinical problems,” says Eye. “Many solutions in this space have been glorified; creating proprietary ‘Black Box’ algorithms using customers’ data. What we are trying to do is to open the power of data science and ultimately impact more patients”.

ClosedLoop provides customers with an end-to-end platform including tools to clean up complex clinical data, generate enriched features that are valuable for making predictions, train predictive models, and monitor them through operations and deployment. They can create new customized predictive models in as little as 24 hours.

“Our customers get to see exactly how the machine works; taking advantage of all of their unique data to interpret the results, and eventually, allowing us to give them feedback,” says Eye. “By doing so, we’re able to unpack the dreaded AI Black Box”. The innovative thinking led ClosedLoop to be nominated as a finalist for the 2019 CMS AI Health Outcomes Challenge.

But Eye believes this is only the beginning. As AI research gains popularity, he sees a long-term benefit in population health. “We have worked on identifying who is most likely to be admitted into the hospital so they can get additional help from care management. Spotting high-risk patients and ensuring they get the help they need is a great way to lower costs and improve patient health.”

Eye feels it is a pity patient data is not used more effectively as compared to consumer data. He hopes the future of healthcare can somewhat mimic algorithms that are driving social media today. “Certain social media platforms are so good at predicting user behaviour that people believe they are being spied on. I think the same level of intelligence will come to healthcare.

“While concerns around ‘messy data’, bias, and privacy are real and need to be considered, limiting AI progress is not going to solve fundamental problems. There are practical applications of AI that can be used today and people should be focusing on them.” 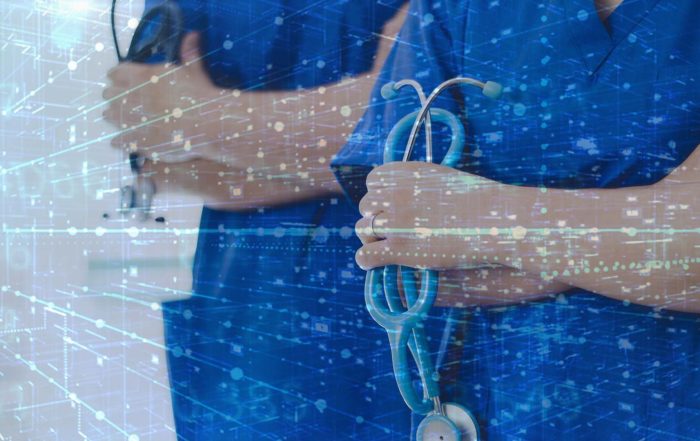 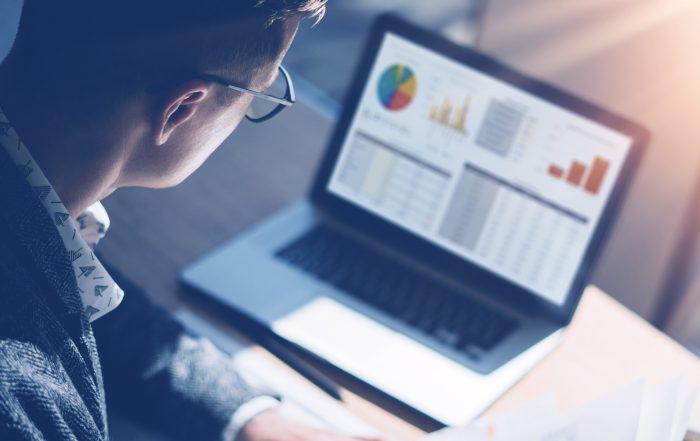