A nine-year-old boy with Asthma went to his primary care doctor who prescribed him a drug common to treating his condition, but by mistake, selected the wrong entry in a pull-down menu list on his computerized medication order entry system. He accidentally prescribed the boy with a potent anticoagulant with a similar name. The young boy and his parents went home without realizing the wrong drug had been prescribed and fulfilled. Although there is plenty of information available at multiple stops along the journey of a prescription medication to determine if that medication is safe, the boy’s incorrect prescription went unnoticed. A week later, he died of complications.

What was described by Dr. Gidi Stein, a practicing physician, researcher, and serial entrepreneur, as a “killing someone with a typo” incident, became the inspiration for him to found MedAware several years ago.

MedAware leverages artificial intelligence (AI) to prevent medication-related harm which can cause poor health outcomes, casualties, and deaths. “I tried to understand why there wasn’t a system out there to prevent this kind of problem from happening and searched for a solution that was able to identify rare or random events. When I realized one did not exist, I thought that I should do something about it, and started exploring how best to apply proven outlier detection methodologies commonly used in other industries,” Dr. Stein told AIMed in a recent interview.

Indeed, according to a study done by John Hopkins University back in 2016, medical errors are an under-recognized cause of death. In the US alone, 10% of its overall deaths are due to medical error, making it the third highest cause of death, behind heart disease and cancer. So, the patent-pending solution developed by Dr. Stein and his team tapped into machine learning to analyze data obtained from electronic medical records (EMRs). The algorithm automatically learns the way physicians attend to patients in real-life settings and raises a real-time alert when a new prescription deviates from the typical treatment pathway. 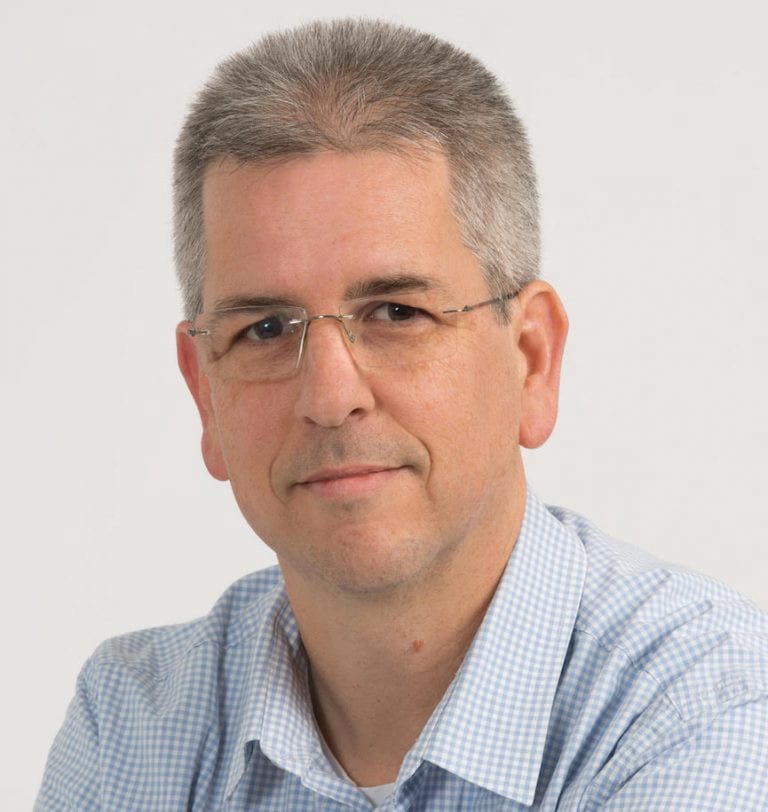 A safer approach for both physicians and patients

Specifically, the solution identifies potential medication errors, adverse drug events, and contraindications. Unlike other rule-based clinical decision support systems available in the market, MedAware’s patient safety platform relies on AI-based screening of outliers. This is to enhance accuracy and lower alert fatigue as a result of too many false alarms. It picks up problems at the moment of prescribing and also monitors patients over the course of treatment to identify evolving risks based on changes in the patient’s clinical status.

Dr. Stein said in many cases, physicians are blind to possible risks. The magnitude of data that physicians have to face in the present EMR era is so overwhelming that they are not able to make use of all the information to detect anomalies and other dangerous evolving situations.

For example, Dr. Stein cited a patient with cardiovascular disease was prescribed aspirin by his primary care doctor. Two years later, the same patient was diagnosed with cancer and was treated at the oncology center with chemotherapy. As a result of the treatment, the patient’s platelet level dropped and bore a much higher risk of successive bleeding. The patient should not be taking aspirin anymore while the platelet levels are so low as the medication will further increase the risk of bleeding, causing more health damage.

MedAware’s solution is able to pick that information up immediately and inform the patient’ primary care doctor of the high-risk situation. At the same time, the oncologist will also be informed so they can monitor the patient even more closely and ensure that he/she has stopped taking aspirin during chemotherapy.

The interoperability and patient-specific nature of MedAware’s solution enables it to capture true positives more than 80% of the time. “We are looking at the whole data set to underline precise patient information that physicians should look at,” Dr. Stein explained. This marks the motivation behind MedAware’s collaboration with Allscripts, one of the prominent healthcare providers and EMR vendors in the US, last June. The two companies have signed an agreement to pilot a combined offering which is to be tested and released in the near future. 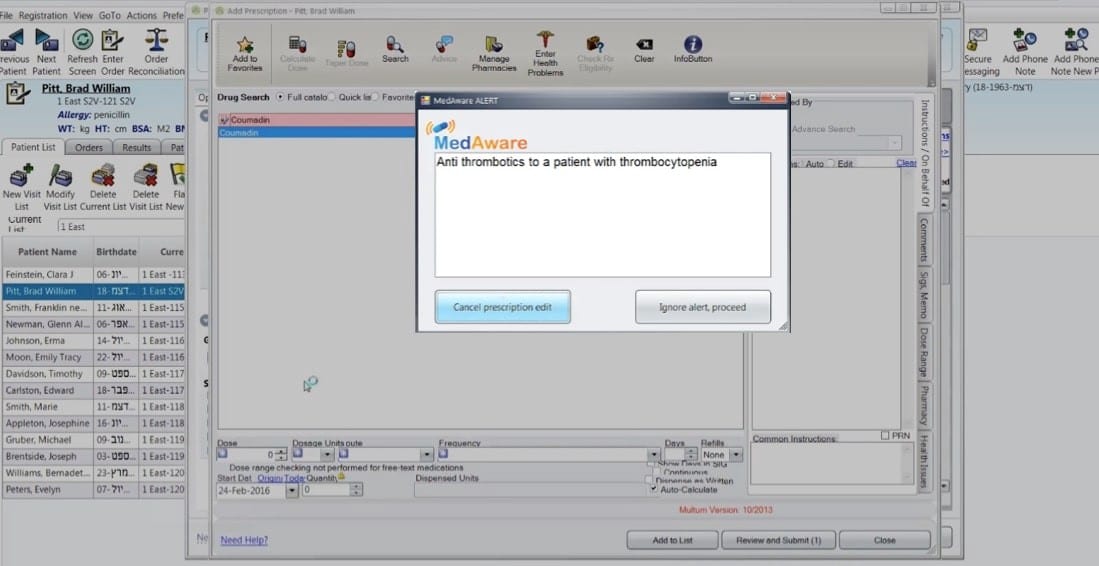 Furthermore, MedAware has launched a new solution which singles out patients that are at risk of opioid dependency and addiction. According to the US’s Centers for Disease Control and Prevention (CDC), drug overdose had dramatically increased over the past 20 years. In 2017, more than 40,000 people died from prescription opioid abuse, making it a leading cause of injury and death in the US. Dr. Stein thought focusing on prevention and early identification of those at risk may drive the needed change in practice that will eventually reduce opioid-related harm.

Since MedAware is taking on more challenges, we asked Dr. Stein if he is still able to balance the work demand of a physician and an entrepreneur, to which he replied, “I understand that I can’t do both to the same intensity, so I have to decide on my focus. Although I will not give up treating and teaching, I believe the impact on saving more lives doing what I am doing with MedAware is far greater than by treating patient one by one.”

12 essential things you need to know about machine learning