Parameters and hyperparameters: a conundrum in machine and deep learning

“Be confused. It is where you begin to learn new things.”
S.C. Lourie, British writer

As we plan for the upcoming inaugural comprehensive review course for the nascent American Board of Artificial Intelligence in Medicine and its certification assessment, several topics appear to be conundra for especially those who are not from the data science domain and are therefore worth delineating here at AIMed.

One such conundrum is the difference between parameters and hyperparameters, which are terms that are too often used interchangeably but are different concepts with distinct roles. Model hyperparameters are sometimes referred to as model parameters, and this unfortunate mingling of terms can often lead to understandable confusion. A model parameter is a feature that is internal to the model and is learned from the training data; these are usually not set manually by the data scientist. Examples of parameters include: coefficients in linear or logistic regression, split points in decision trees, support vectors in support vector machines, and weights and biases in artificial neural network. A model hyperparameter, on the other hand, is a configuration that is external to the model and is not learned from the training data; it is set by the data scientist before training as it cannot be estimated from the data (in other words, it is independent from the data). Think of a hyperparameter as a knob on a radio to get a clear signal. Examples of hyperparameters include: shrinkage factor in ridge regression, depth of trees in decision trees, kernel in support vector machines, k in k-nearest neighbor, and many architectural elements in neural networks (number of hidden layers and number of nodes per layer, learning rate for training, type of activation function, dropout, batch size, momentum, weight decay, etc). It should also be noted that a few algorithms (such as linear regression) actually do not require a hyperparameter.

In our next newsletters, we will discuss other common conundra (or conundrums since the origin of this word is uncertain) in artificial intelligence in medicine and healthcare.

The American Board of Artificial Intelligence in Medicine (ABAIM) will be offering two-day review courses for all those who are interested artificial intelligence in medicine at a higher level; these review courses are an excellent companion to the AIMed activities. A certification assessment will be offered starting early 2021 so that one can get certified in this domain of artificial intelligence in medicine and healthcare. In addition, we at AIMed continue to present many AIMed Talks for our colleagues during this pandemic. The upcoming popular AIMed Clinician Series include Cardiology and Radiology as well as Pediatrics in November with AIMed Neurosciences (neurology, neurosurgery, and mental health), AIMed Ophthalmology, and AIMed Oncology and Hematology all scheduled for early next year. 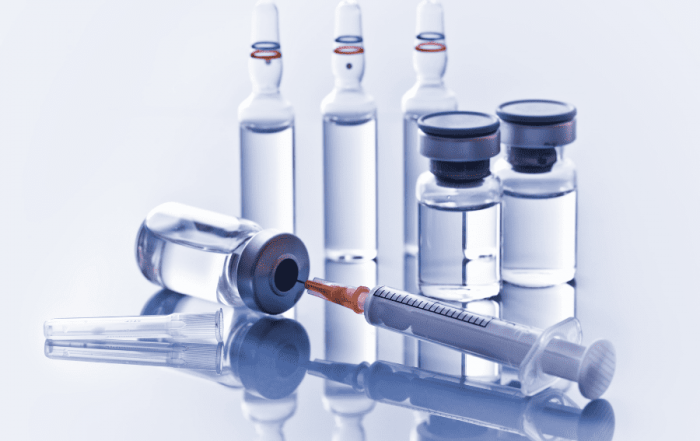 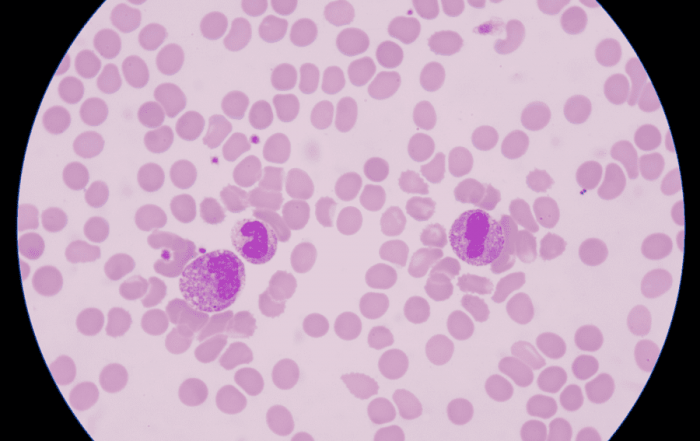