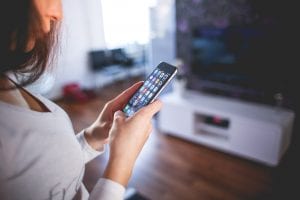 Scientists have developed an AI tool to interpret HIV test results, raising hopes of improving the quality of diagnostics, particularly in low- and middle-income countries.

With more than 100 million HIV tests performed globally each year, improved quality assurance could better the lives of millions of people by reducing the risk of inaccurate tests, a new study reveals.

Trained community health workers accurately predicted 95.6% of positive tests and 89% of negative tests, showing the superior accuracy of the AI technology. The workers used the mobile app to record their interpretation of 40 HIV test results, as well as capturing a picture of the tests to automatically be read by the machine learning classifier.

“The findings demonstrate the potential of deep learning for accurate classification, whether it’s positive or negative, of rapid diagnostic tests,” says Rachel McKendry, study co-author and a professor of biomedicine and nanotechnology at the London Centre for Nanotechnology, University College London. “The overall performance of 98.9% accuracy is notably higher than traditional visual interpretation of study participants.”

McKendry revealed that the study began in 2017 with the aim of  developing low-cost, user-friendly, mobile phone-connected diagnostic tools for HIV and to evaluate the feasibility of introducing these tools to improve access to HIV testing and subsequent care, in resource-limited settings.

There has been acceptability for other devices sending HIV rapid test results to an online database in real time, according to McKendry. Many small-scale approaches piloted on these have shown good performance but most require a physical attachment such as a portable reader.

As part of the study, 60 trained field workers at the South Africa-based Africa Health Research Institute helped build a library of more than 11,000 images of HIV tests that were taken in various conditions in the field in KwaZulu-Natal. From this library, the AI app was trained to classify tests as positive or negative, according to the study published in Nature Medicine.

“We believe our real-world image library of 11,000 images acquired in the field … is the first of its kind at this scale and our study demonstrates that deep learning models can be deployed with mobile devices in the field, without the need for other attachments,” McKendry adds.

The app could be adapted in other locations, explains Kobus Herbst, study co-author and director of the Department of Science and Technology-funded South African Population Research Infrastructure Network. “Although the study focuses on interpretation of HIV tests, this tool could be adapted to interpret results of rapid diagnostic tests for other infectious diseases,” said Herbst, who is a public health physician specialising in health and research information systems.

Herbst added that the app is not yet available for general use but has been co-developed with end users in mind and to be low-cost and affordable for health institutions in low- and middle- income countries.

McKendry called on African policymakers to promote the use of digital technologies for addressing health issues “Historically, public health policymakers have been slower to take up digital innovations than other sectors,” she explains.

Ensuring accurate results, he adds, is an important intervention in HIV programming.“There is a need to expand the library of images to include those from different settings in Sub-Saharan Africa and work closely with HIV control programmes in these countries to further refine the innovations in these settings,” he said. 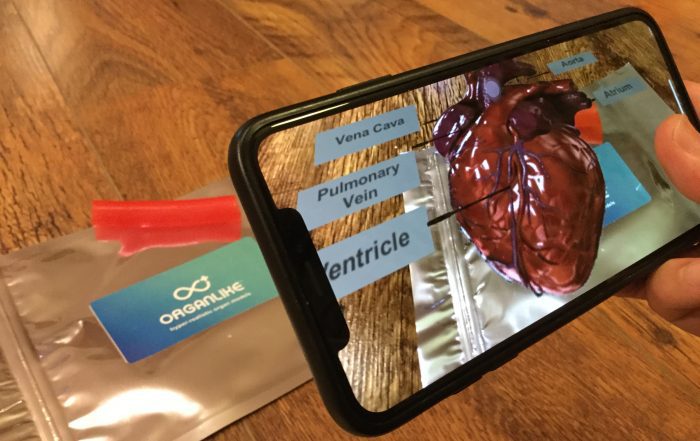