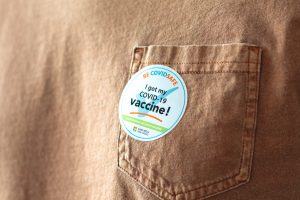 IBM and the Johns Hopkins Bloomberg School of Public Health have developed an artificial intelligence-powered chatbot in an effort to combat vaccine hesitancy in young Americans.

The chatbot, named Vira—short for Vaccine Information Resource Assistant—was built using AI developed by IBM Research. It was trained on a dataset created by Johns Hopkins’ International Vaccine Access Center in collaboration with frontline healthcare workers in cities across the U.S.

The database included more than 150 common concerns and questions about the COVID-19 vaccines, with the IBM and Johns Hopkins developers training Vira to recognize those “key points” expressed thousands of different ways.

The bot was then programmed with more than 300 responses to those questions, all designed to have a chatty, culturally appropriate feel while still conveying evidence-based information to reassure users of the safety of the vaccines. For example, when asked whether the vaccine can alter a person’s DNA, Vira replies, “None of the COVID-19 vaccines will change or interact with your DNA. Pinky swear!”

When Vira is asked about potential side effects, the chatbot quips, “While you may experience some short-term side effects from the COVID-19 vaccine, like fatigue & nausea, it is a small price to pay to protect your loved ones.”

Vira, which can be accessed at VaxChat.org, will be continually updated as more people use the tool. After each interaction, Vira prompts users to rate how well the bot answered their question with a thumbs up or down; a thumbs-down response prompts a list of other popular and potentially related questions.

The chatbot, accessible via desktop and mobile devices, was designed specifically to be used by young people in U.S. communities disproportionately affected by COVID-19 who may be finding it difficult to find credible information about the vaccines.

According to the U.S. Centers for Disease Control and Prevention’s latest tally, as of July 1, only 40% of Americans aged 18 to 24 had been fully vaccinated, compared to 54.9% of the vaccine-eligible population, or those over 12 years.

A recent CDC study of people between the ages of 18 and 39 found that those 24 and younger were the least likely in the study group to have reported getting or planning to get the vaccine. Other groups expressing hesitancy included Black participants and those who were less educated, uninsured and had lower household incomes.

More than half of those who expressed some level of hesitancy (56.5%) cited a lack of trust in the vaccines, while almost as many also said they were concerned about possible side effects of the jab. 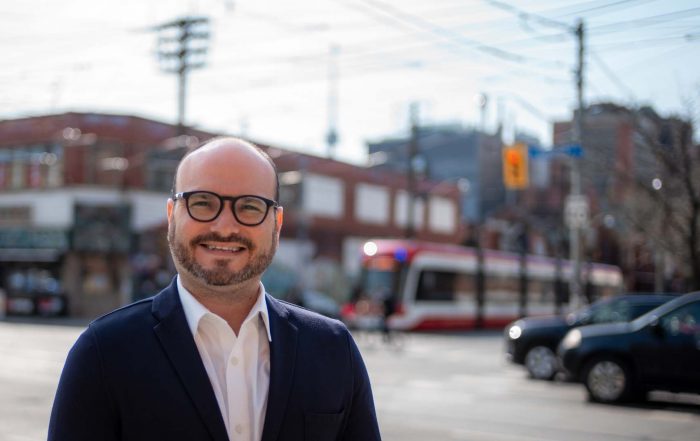 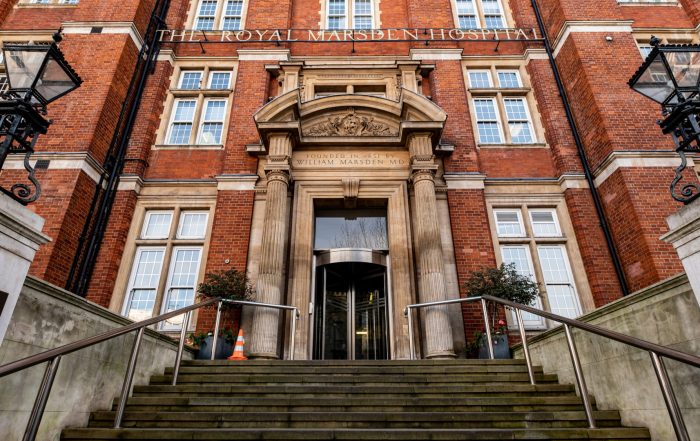