Researchers at the Center for Computational Imaging and Personalized Diagnostics (CCIPD) at Case Western Reserve University have used artificial intelligence to identify patterns on CT scans that offer new promise for treating patients with small cell lung cancer (SCLC). SCLC represents about 13% of all lung cancers, but grows faster and is more likely to spread than non-small cell lung cancer.

While a lot of AI research has been performed on non-small cell lung cancer, little work has been done on SCLC, according to CCIPD Director Anant Madabhushi, the Donnell Institute Professor of Biomedical Engineering at Case Western Reserve. His lab worked with oncologists at University Hospitals in Cleveland to help ascertain which SCLC patients would respond to treatment.

The researchers identified a set of radiomic patterns from CT scans taken before treatment that allow them to predict a patient’s response to chemotherapy. They also examined the association between AI-derived image features with longer-term outcomes.

Specifically, the researchers noted that computationally extracted textural patterns of the tumor itself – as well as the region surrounding it – were found to be different in SCLC patients who responded well to a certain chemotherapy, compared to those who did not.

Further, patterns were revealed by the AI that corresponded to patients who ended up living longer after treatment compared to those who did not.

Finally, the AI revealed that there was notably more heterogeneity, or variability, in the scanned images of patients who did not respond to chemo and had poorer chances of survival.

Results from the research were published in Frontiers in Oncology in October.

“Even though most patients respond to initial treatment, relapse is common and a subset of patients are chemo-resistant,” said Prantesh Jain, co-lead author of the study while with the Department of Hematology and Oncology at University Hospitals. He’s now an assistant professor of oncology at Roswell Park Comprehensive Cancer Center in Buffalo.

“Currently,” Jain said, “there are no clinically validated predictive biomarkers to select a subpopulation of patients with primary chemoresistance or early recurrence.”

The study is part of broader research conducted at CCIPD to develop and apply novel AI and machine-learning approaches to diagnose and predict therapy responses for various diseases and indications of cancer, including breast, prostate, head and neck, brain, colorectal, gynecologic and skin cancer.

“Our efforts are aimed at reducing unnecessary chemotherapeutic treatments and thus reducing patient suffering,” said the study’s co-lead author Mohammadhadi Khorrami, a CCIPD researcher and PhD student in biomedical engineering at Case Western Reserve. “By knowing which patients will benefit from therapy, we can decrease ineffective treatments and increase more aggressive therapy in patients who have suboptimal or no response to first-line therapy.”

Anant Madabhushi was a speaker for AIMed’s Clinician Series in 2021. Check out the events here. 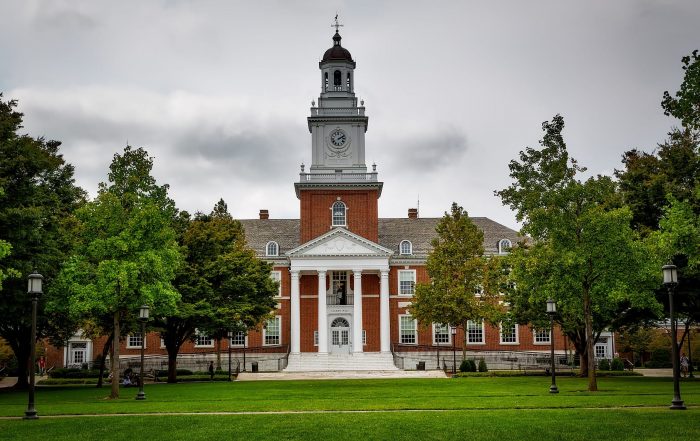 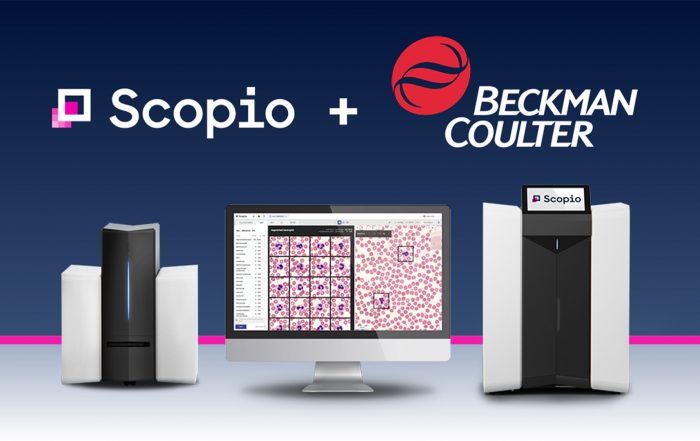 FacebookTwitterRedditLinkedInWhatsAppTumblrPinterestVkEmail
We use cookies on our website to give you the most relevant experience by remembering your preferences and repeat visits. By clicking “Accept”, you consent to the use of ALL the cookies.
Do not sell my personal information.
Cookie SettingsAccept
Manage consent