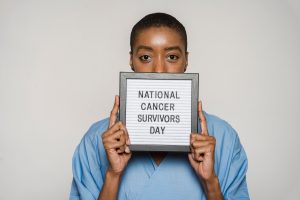 New research demonstrates that deep learning systems can help physicians make clinical decisions with highly accurate estimates of how long a patient is likely to live after being diagnosed with a disease.

The researchers also evaluated the importance of data to investigate model interpretability and factors important in cancer survival prediction. The new deep learning models “contribute to identifying an approach to estimate survivability that is commonly and practically appropriate for medical use,” the researchers concluded in an article detailing the study results in the International Journal of Medical Informatics.

In the Penn State study, the researchers used ICDS Roar supercomputer to analyze 800,000 to 900,000 patient records in 150 fields in the SEER cancer registry for the study—a task they said would have been virtually impossible for a team of humans to complete.

Machine learning has been used to detect cancer via imaging, such as computed tomography (CT) scans; at least a dozen methods have been FDA-approved for use in radiology. But although detection, grading, and subtyping tumor tissues automates workflows, they don’t necessarily impact clinical decision-making.

Deep learning techniques, however, such as inference of molecular features, prediction of therapy response, and also survival period prediction, can influence clinical decisions. While emerging deep learning concepts go even further to include the possibility of extracting biomarkers from histology images.

Qiu added that the research team will continue to build deep learning survival period prediction models for other types of diseases. “We focus on predicting patients’ future disease risks when discharged in terms of their probability of readmissions. Two different answers could be provided—when they will be readmitted and what diseases they might have when readmitted,” she said, adding, “We have applied a similar approach to predict the progression of Alzheimer’s disease for patients. The outcomes are surprisingly good.” 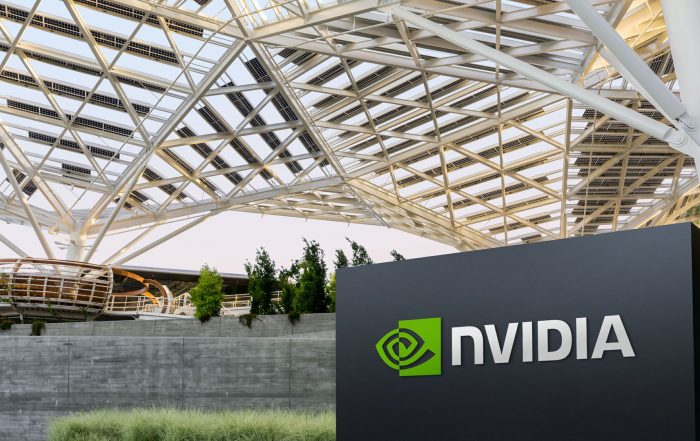 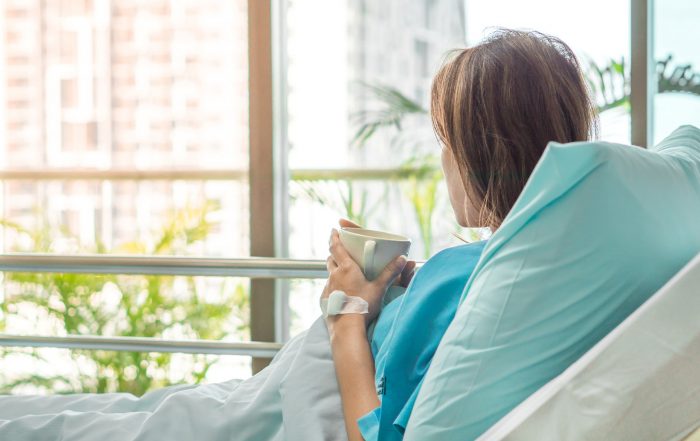 Scientists use AI to narrow down risk factors for long COVID