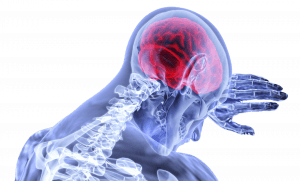 Neurotech startup, Synchron, has been granted regulatory approval by the FDA to start testing its brain implant on human volunteers.

The news puts the US upstart Synchron way ahead of rival companies in the industry, including Elon Musk’s lavishly-funded Neuralink, which has yet to make the jump from experimenting on animals to humans.

With that go-ahead, Synchron announced that it plans to begin preliminary human studies later this year on what it calls the Stentrode. The Stentrode is a neural implant that taps into the brain through the jugular, and the goal is to use it like an implanted brain-computer interface to grant six volunteers with paralysis control over external devices.

“The approval of this [investigational device exemption] reflects years of safety testing performed in conjunction with FDA,” said Synchron CEO Thomas Oxley. “We have worked together to pave a pathway forward, towards the first commercial approval for a permanently implanted BCI for the treatment of paralysis. We are thrilled to finally be launching a US clinical trial this year.”

Aside from beating Neuralink — which CEO Elon Musk previously claimed would have moved on to human research by last year — to the punch, Synchron also offers a far less invasive approach to neural implants. Neuralink’s implant includes wires that get drilled through the user’s skull, while the Stentrode can rest outside of the skull altogether.

Patients begin using the device at home soon after implantation and may wirelessly control external devices by thinking about moving their limbs. The system is designed to facilitate better communication and functional independence for patients by enabling daily tasks like texting, emailing, online commerce and accessing telemedicine.

“Synchron’s north star is to achieve whole-brain data transfer,” continued Oxley. “The blood vessels provide surgery-free access to all regions of the brain, and at scale. Our first target is the motor cortex for treatment of paralysis, which represents a large unmet need for millions of people across the world, and market opportunity of $20B.”

Synchron is collaborating with Carnegie Mellon University, the University of Pittsburgh Medical Center and Mount Sinai Health System, New York City, on the new study, the COMMAND trial. A total of six patients are planned for the trial, with enrollment beginning later this year.

Synchron continues to evaluate the device in the SWITCH clinical trial currently underway in Australia. Four patients have received the Stentrode implant and are utilizing this neuroprosthesis for data transfer from motor cortex to control digital devices. Data from the first two patients in this study, which were published in the Journal of NeuroInterventional Surgery (JNIS) in October 2020, demonstrated each patient was able to control their devices to text and type through direct thought. Following implantation and a short period of machine learning-assisted training, they were able to use the system unsupervised in their homes to send text messages, do online shopping and manage their finances.

The race to develop and test neural implants is heating up even beyond Synchron and Neuralink. Last week, Bloomberg reported that the neurotech company Paradromics raised $20 million to further develop and refine its own neural implant, which it claims will grant people with paralysis the ability to move and communicate via brain-computer interface.

Paradromics has also lagged behind Synchron in the regulatory pathway, but claims it will be applying for permission to test on humans as soon as next year. 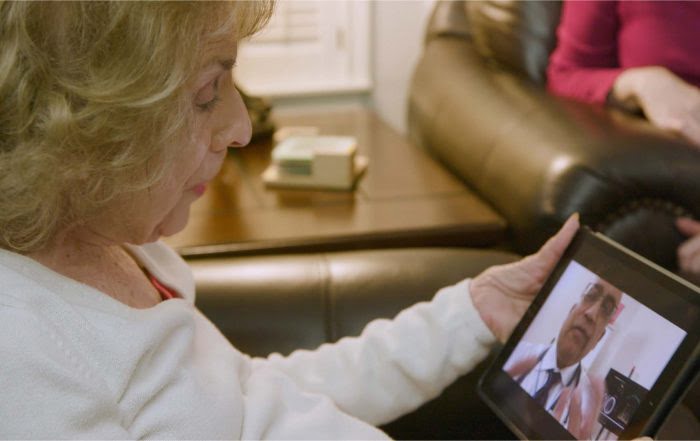 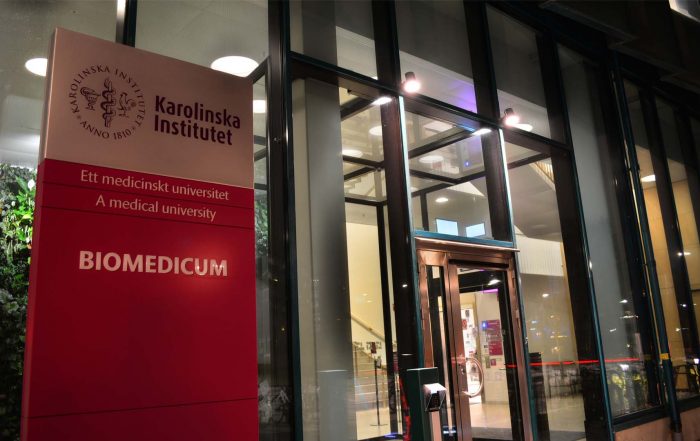