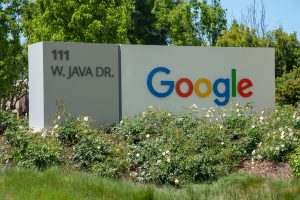 Google has fired Margaret Mitchell, the founder and co-head of its artificial intelligence ethics unit, claiming she violated the company’s code of conduct.

In a statement, Google said an investigation found Margaret Mitchell had moved files outside the company. The ethics unit has been under scrutiny since December, following the departure of another senior figure, Timnit Gebru.

Both women had campaigned for more diversity at Google and raised concerns about censorship within the company.

Dr Mitchell announced the news in a tweet, which read “I’m fired”. For the past five weeks she had been locked out of Google’s systems, including her emails and calendars. “To everyone I’ve worked with closely for 4 years, I’ve loved you as work family, thank you for working w/ & believing in me,” Mitchell tweeted on Monday. “I tried to raise concerns about race & gender inequity, and speak up about Google’s problematic firing of Dr. Gebru.”

Google said in a statement that following a review, “we confirmed that there were multiple violations of our code of conduct, as well as of our security policies, which included the exfiltration of confidential business-sensitive documents and private data of other employees.”

Dr Mitchell was a fierce critic of Google, and had expressed concern about Dr Gebru’s departure from the company.

She co-authored a research paper which she says she was asked to retract. The paper had pinpointed flaws in AI language technology, including a system built by Google.

Mitchell has previously criticized the situation, claiming in a public letter that “the firing seems to have been fueled by the same underpinnings of racism and sexism that our AI systems, when in the wrong hands, tend to soak up.”

“Firing [Gebru] created a domino effect of trauma for me and the rest of the team, and I believe we are being increasingly punished for that trauma,” Mitchell added in a tweet on the same day, but prior to, her statement concerning dismissal.

Last week, Google said an internal investigation into Gebru’s departure has concluded and the company will change its policies as a result, including enacting “new procedures around potentially sensitive employee exits” and, in some cases, linking pay to diversity goals. 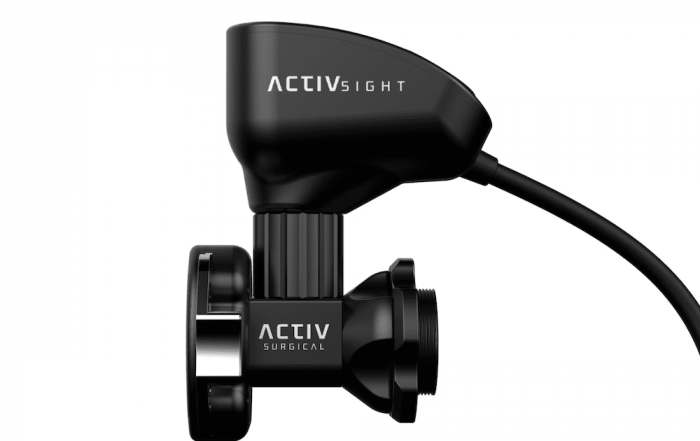