A new technique developed at the University of New South Wales in Sydney, Australia, offers the prospect of doctors being able to create new bone tissue exactly where needed during a surgical operation.

The new 3D printing process, which can be used inside the human body, offers hope to trauma and cancer patients who need bone replacements, reducing pain and speeding up recovery time.

Until now 3D bone printing has involved producing material outside the patient’s body. But by blending a ceramic material that mimics bone structure with the patient’s own cells in a 3D printing “ink”, scientists have potentially found a way to create new bone material inside the body, replacing removed sections of bone and encouraging existing bones to knit with the new artificial bone.

“It’s really the first example of integrating ceramic materials that emulate many aspects of native bone with live cells,” said Associate Professor Kristopher Kilian, a member of the team that developed the new technology.

The technique uses a light, portable 3D printer which can be taken into the operating room. Previous methods relied on laboratory-based printers which were unable to operate at room temperature and needed toxic chemicals to sterilize the new bone material.

“This has the potential to radically change current practice, reducing patient suffering and ultimately saving lives,” said Professor Kilian. “This advance really paves the way for numerous opportunities that we believe could prove transformational,” he added. “I imagine a day where a patient needing a bone graft can walk into a clinic where the anatomical structure of their bone is imaged, translated to a 3D printer, and directly printed into the cavity with their own cells.” 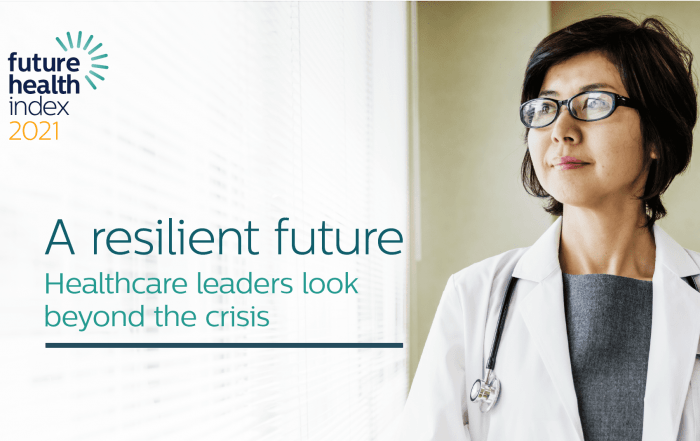 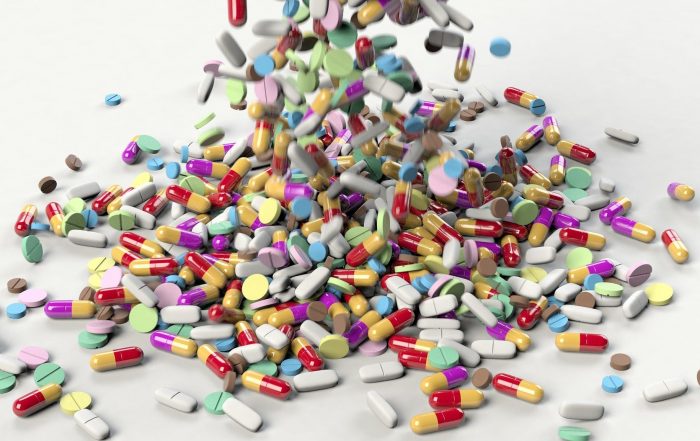 Prepare for personalized medications via 3D printing of pills