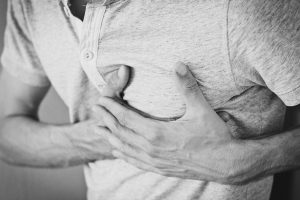 Artificial intelligence can analyze electrical signals from the heart to predict which patients are at high risk of atrial fibrillation (AF) and stroke, according to a new study published in Circulation.

Atrial fibrillation is the most common cardiac arrhythmia and is associated with numerous health risks, including stroke and death. The researchers from Geisinger and Tempus noted that AF is often unrecognized and untreated because people with the condition typically don’t have symptoms or experience minimal symptoms. Screening for and identifying undetected AF is critical to ultimately prevent strokes.

The team aimed to use artificial intelligence tools to improve AF screening and identification methods. To develop the model, researchers used 1.6 million electrocardiograms (ECGs) from 430,000 patients over 35 years of patient care at Geisinger. The group used this information to train a deep learning model to predict, among patients without a previous history of AF, who would develop AF within 12 months.

Additionally, 62% of patients without known AF who experienced an AF-related stroke within three years were identified by the model before the stroke occurred. The results demonstrate the ability for AI algorithms to analyze patient data and accurately predict individual disease risk.

“Each year, over 300 million ECGs are performed in the U.S. to identify cardiac abnormalities within an episode of care. However, these tests cannot generally detect future potential for negative events like atrial fibrillation or stroke,” said Joel Dudley, chief scientific officer at Tempus.

“This critical work stems from our major investments in cardiology to generate algorithms that make existing cardiology tests, such as ECGs, smarter and capable of predicting future clinical events. Our goal is to enable clinicians to act earlier in the course of disease.”

The team noted that their AI model could be implemented in health systems for enhanced patient risk assessment.

“With regard to setting, a promising opportunity—particularly for integrated care delivery systems—is the systematic screening of all ECGs in a health system. Specifically, the model could be incorporated into the existing workflow, such that every ECG is evaluated, and high-risk studies could be flagged for follow-up and surveillance,” researchers stated.

“Such increased surveillance could take many different forms, including systematic pulse palpation, systematic ECG screening, continuous patch monitors worn once or multiple times, intermittent home screening with a device such as the Kardia mobile, or wearable monitors such as an Apple Watch.”

The study’s findings will also help providers better understand what to look for when evaluating their patients. “Not only can we now predict who is at risk of developing atrial fibrillation, but this work shows that the high-risk prediction precedes many AF-related strokes,” said Brandon Fornwalt, MD, PhD, co-senior author and chair of Geisinger’s Department of Translational Data Science and Informatics.

“With that kind of information, we can change the way these patients are screened and treated, potentially preventing such severe outcomes. This is huge for patients.” 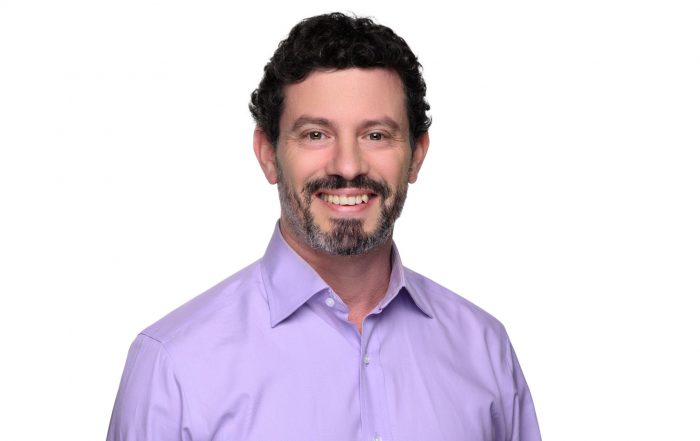 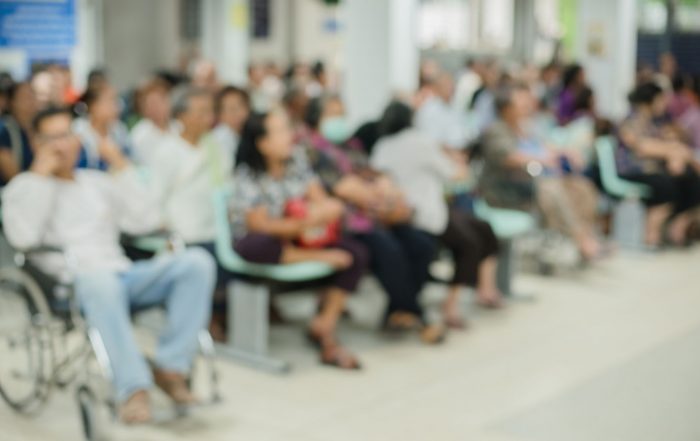