Should your radiologist be a computer?

Dr. David Gruen is the Chief Medical Officer for Merative and a practicing radiologist. After completing his fellowship at Memorial Sloan-Kettering Cancer Center, Dr. Gruen went on to specialize in women’s imaging and breast cancer. Dr. Gruen inspects breast programs nationwide for the American College of Radiology and continues to serve on several national committees. Dr. Gruen is also on the board of the Breast Cancer Alliance and previously served on the board of Susan G Komen, New England.

For years, that idea would be considered dead-on-arrival with most radiologists. Perceived fears of humans being replaced by AI have rippled throughout virtually every industry, and the medical imaging world is no different. Radiologists balked at the idea of narrow, immature AI algorithms being able to replicate the intuition of a human expert who has years of experience at spotting tumors, pulmonary emboli and lung nodules, much less being able to serve patients and their communities as well or better than they could.

But, talk to any radiologist today and their number one concern isn’t a fear of being replaced by AI; it’s just getting through the week. Exponentially growing numbers of radiology exams mean exponentially more imaging studies to review. And it’s not just the volume. With an aging population, complexity of diseases has also made review of each study more challenging and time consuming. Not only is this work driving an extreme level of physician burnout; it’s placing increasingly greater workloads on the radiologists who are still there, increasing their own risk for burning out.

There hasn’t been a better time for AI in radiology. Autonomous AI isn’t about eliminating jobs; it’s about drastically lightening the load on radiologists and improving outcomes for patients. Just as a calculator can multiply digits faster and more accurately than any one person, so too can AI potentially recognize patterns in imaging better, quicker and more accurately than a human. Especially a tired, burned-out one.

The state of radiologist burnout

How burned out are radiologists? A Medscape survey from earlier this year pegged it at 49%. That’s nearly half of radiologists who say they are feeling burn out. There are a number of reasons why, but the primary ones cited included too many hours at work (50%), a lack of control and autonomy over the job (47%) and too many bureaucratic tasks (30%). Just as eerie as these stats are, though, was the one that found nearly two-thirds of radiologists (62%) said they would actually take a pay cut if it meant achieving a better work-life balance.

As a radiologist myself this may sound a bit biased, but I think it’s fair to say that radiologists perform life-saving work. They should not have to choose between their compensation and their mental health. High-quality patient care shouldn’t be contingent on overworked and underpaid clinicians. That same survey found 55% of radiologists feel more burned out now than pre-COVID, but the causes for this burnout began well before the pandemic. Consider that in an average eight-hour workday, radiologists read and interpret a new patient image every three to four seconds. That’s upwards of 10,000 images per day, without getting into late shifts and weekends, which radiologists are increasingly being asked to pick up in order to cover both the growing volume of patient images in their queues and a nationwide shortage of radiologists. The monotony of staring at screens, interpreting tens to hundreds of thousands of images per week, day after day in an enclosed room, sedentary, stationary and in the dark, is enough to make anyone want to consider a career change.

Compounding this fatigue is a growing feeling of depersonalization and lack of perceived achievement among radiologists, too. When you’re grinding out thousands of image interpretations a day with little to no direct patient contact, and as a result have no personal insight into how your work is helping achieve positive health outcomes, that makes the job feel even more lonely.

Last but not least, as image workloads have increased, the sheer number of workflows and backend technical processes needed to manage these image queues has transformed what should be helpful tools into albatrosses, adding even more work onto an already crowded plate. Too many bureaucratic and IT tasks have many radiologists feeling more like logistics managers than care specialists helping patients.

AI can alleviate the stress on radiologists

How can autonomous AI change this state of play for radiologists and reduce the risks for burnout? Here are a few benefits that AI can feasibly bring to the table that would make a radiologist’s day-to-day easier:

findings that may otherwise go missed by a human-only scan of the image. The AI can then immediately alert the physician to these findings, so that any time-sensitive issues aren’t having to wait in a queue for their turn.

Far from replacing radiologists, AI embedded directly into radiology workflows can help make it easier, faster and more intuitive for radiologists to do what they do best: reading images to produce accurate interpretations, minimizing as much as possible the risk of missed findings and maximizing patient care outcomes.

Should your radiologist be a computer?

The better question is, how soon can radiologists get AI in the room with them? With the potential for AI to empower us to do the things we do best even better, and take over the tasks we can’t do as well, the answer is: not soon enough.

We believe in changing healthcare one connection at time. If you are interested in the opinions in this piece, in connecting with the author, or the opportunity to submit an article, let us know. We love to help bring people together! [email protected] 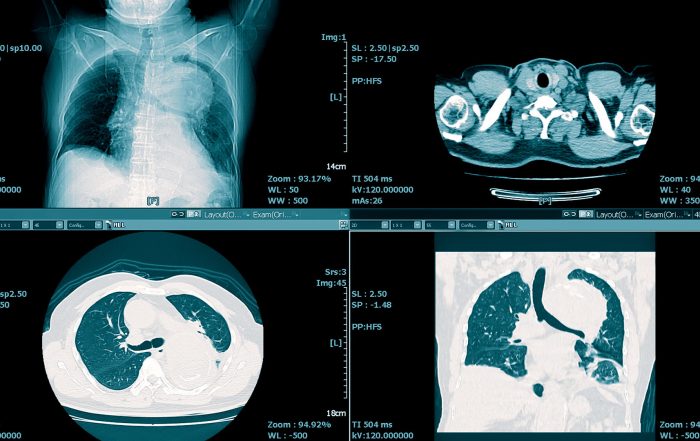 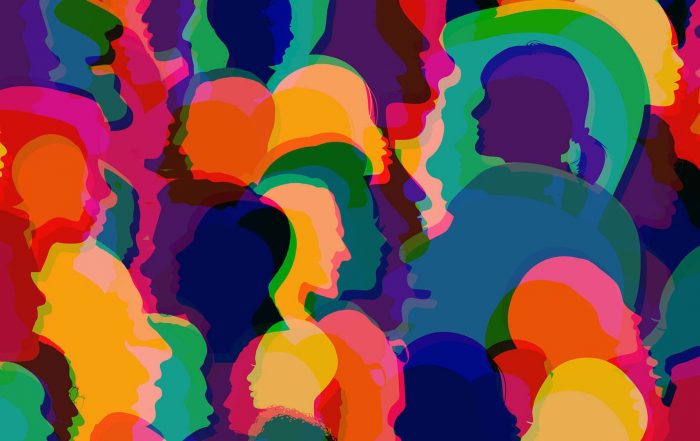