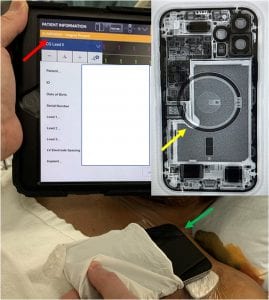 Three cardiac specialists from Henry Ford Heart and Vascular Institute in Detroit have warned how the iPhone 12 can potentially turn off an implanted Medtronic device’s life-saving cardiac defibrillator function.

Their findings were published in the journal Heart Rhythm after they conducted a series of tests involving holding an iPhone 12 over a patient’s chest area where the ICD was housed.

Apple Inc. launched the MagSafe-compatible iPhone 12 series last October. MagSafe is a wireless power transfer technology that comes with a magnetometer and single coil Near Field Communications (NFC) reader. The ring of magnets around an iPhone 12’s central charging coil facilitates positioning and docking, so it can be properly aligned on a wireless charger and other peripheral accessories to increase charging speed.

Magnetic application is common in medical devices. The cardiac specialists sought to understand if some of them would be affected by the latest iPhone and so tested it by placing it over the left chest area of a patient with a Medtronic Implantable Cardioverter Defibrillator (ICD).

The specialists observed an immediate suspension of ICD therapies and it continued for the duration of the test. The IRB approved test was repeated several times on the same patient with different positions of the phone. They also observed that previous studies have shown minimal risks of electromagnetic interference with ICDs and other smartphones without magnetic arrays.

The researchers now recommend that manufacturers and doctors alert their patients to such problems. Particularly as other wearable devices could have similar effects on medical equipment.

Indeed, a separate study by Brown University reported magnetic interference with a fitness tracker wrist band deactivating an ICD up to a distance of 2.4cm. Apple itself writes in a support document that “magnets and electromagnetic fields may interfere with medical devices, such as pacemakers and defibrillators”. At the same time, however, they mention that with the iPhone 12, despite containing more magnets, they do not expect it “to pose a greater risk of magnetic interference to medical devices than prior iPhone models”.

The company advises people with medical devices to consult their doctor and medical device manufacturer about “whether you need to maintain a safe distance of separation between your medical device and iPhone.” 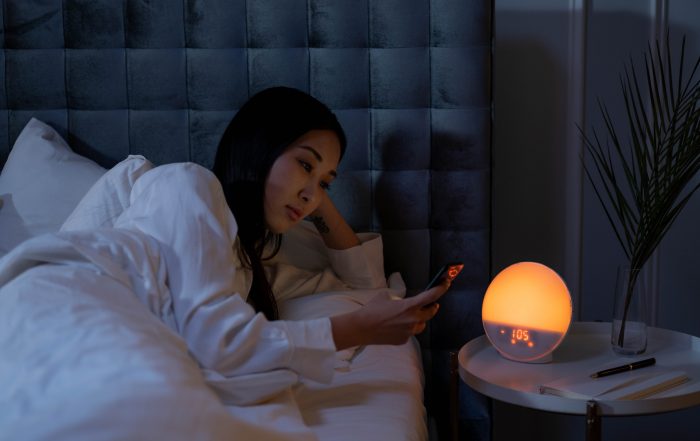