The One Hundred Year Study on Artificial Intelligence

The One Hundred Year Study on Artificial Intelligence, or AI100, is a report that is a longitudinal study on AI (launched in 2014) hosted by Stanford, and is authored by a multidisciplinary panel. The root of this study was a one-year study on the long term AI futures that was commissioned during Eric Horvitz’s tenure as the president of the Association for the Advancement of Artificial Intelligence (AAAI). This panel, overseen by a Standing Committee with rotating membership, assesses the state of AI every 5 years and reports on the progress of AI, the advances to come, and the challenges of AI in the areas of ethics, economics, and regulation.

The report published on September 16, 2021 (Gathering Strength, Gathering Storms: The One Hundred Year Study on Artificial Intelligence (AI100) 2021 Study Panel Report) is the second in the series (with the first report in 2016).

The report listed the most important advances in AI:

The top takeaways with relevance to healthcare include AI investment in drug design and discovery increased significantly; generative everything; AI has a diversity challenge while the majority of the US AI PhD graduates are from abroad; and AI ethics (especially as it relates to healthcare) lack benchmarks and consensus.

Although the AI100 report also elucidates the bias in healthcare with concerns for racial bias in particular, there remains relatively little clinician representation in the AI100 committees. 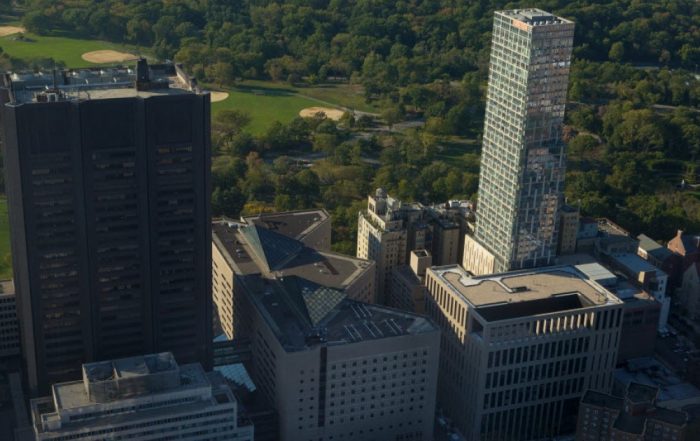 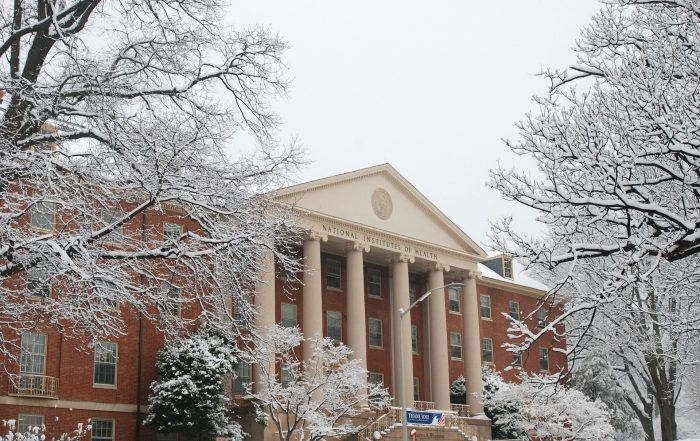