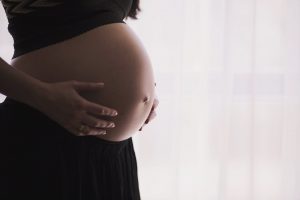 CognitiveCare, founded by Venkata Narasimham Peri and Dr Suresh Attili and based in Hyderabad and California, US, launched AI platform, Maternal Infant Health Insights and Cognitive Intelligence (MIHIC), a neural network that analyses data of an expectant mother. The data comprises all medical, clinical, genetic, radiological, social, and lifestyle determinants to predict early signs of risks.

MIHIC provides scores on a total of 48 indicators. “The score we provide allows for early-risk detection so doctors can take preventive action,” said Peri, adding that the model is more than 90% accurate. He clarified that the job of CognitiveCare is to only provide indicators; the decision on the treatments is the doctor’s alone.

According to the U.S. Department of Health and Human Services, adverse birth outcomes account for more than 20% of all infant deaths. Some of these outcomes can be prevented and, with proper prenatal care, many can be detected before birth. Brigham and Women’s Hospital in Boston, Massachusetts is directing the research study to test MIHIC, an AI-based solution to predict maternal, fetal and infant health risks.

The startup, which has already $900,000 in a seed round with a pre-money valuation of $8 million, say they will later explore other areas of health. “We not only want to empower the doctor, but our eventual goal is that every woman – not just an expectant mother – can gauge her obstetric health,” says Peri.

A study conducted by the World Health Organisation (WHO) estimated that 5.2 million children under five years of age died mostly from preventable and treatable causes in 2019. 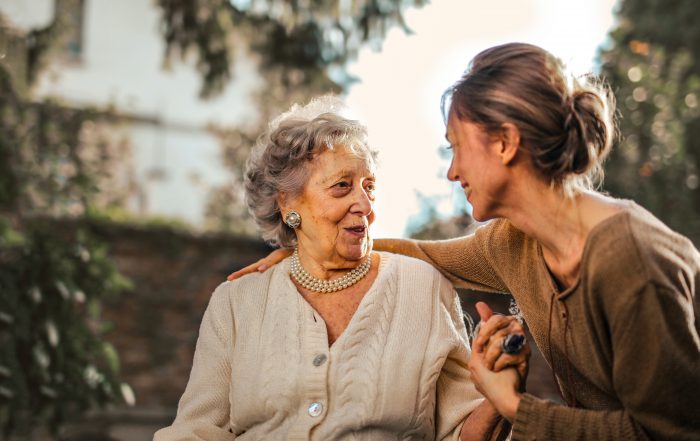 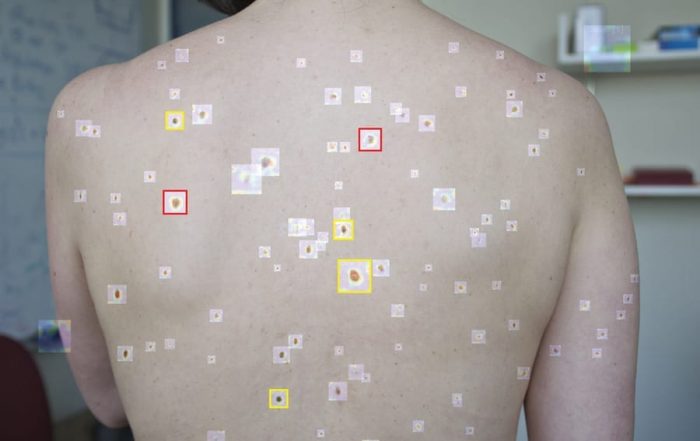