In search for Alzheimer’s disease in the retina with AI

“Eyes are the windows to the soul”. It’s probably many physicians’ dreams to be able to tell what a patient has come down with by looking into their eyes. Researchers from the University College London (UCL) and Moorfields Eye Hospital are trying to realize this dream in a collaborative project called “AlzEye”. By studying a database of eye scans which include details of patients’ retina alongside with other vital health information, the research team hope to detect optical differences and see if they may be telltale signs of Alzheimer’s disease.

Looking for a diagnostic leap forward

To facilitate the process, the team is engaging with Google DeepMind, to employ machine learning algorithms to go through scans and information of 300,000 patients aged 40 and above who had visited Moorfields between year 2008 and 2018. In the Economist article, Siegfried Wagner and Pearse Keane, the two doctors-in-charge admitted that “even in rich countries, between 50% and 80% of Alzheimer’s cases go undiagnosed.” As such, if this technique turns out to be unsuitable for detecting Alzheimer’s, they are planning to use a similar approach for stroke and heart disease. They believe “even one relevant pattern would constitute a remarkable diagnostic leap forward”.

On the other hand, shall the method prove to be feasible, it may serve as a cost-saving yet effective alternative for people to screen for Alzheimer’s before it sets in. As the research team pointed out, routine eye screening tools are ubiquitous, most high street optical stores are equipped with professional opticians who offer eye scans similar to those performed in Moorfields. While the machine learning algorithms can be provided through cloud-computing platforms.

“AlzEye” is also an attempt to connect disparate health information together in a meaningful way. Often, eye scans are kept within ophthalmology department while Alzheimer’s disease is the concern of neurology department. The way modern healthcare departmentalized different facet of medicine does not encourage physicians to make diagnoses in a holistic manner. This is what the project fundamentally aimed to change.

Moreover, the project also put a test on respecting patients’ privacy and confidentiality as their medical records are put to use. According to Wagner and Keane, it took the project team two and a half years to get approval from various ethics committees at Moorfields, UCL and NHS (National Health Service) Digital. The large amount of patient data involved also invoked Section 251, which requires separate reviewing processes.

Thus far, the project team has not received any negative feedback on the way the research is being conducted and they believe this will act as a model for similar collaborations in the near future. 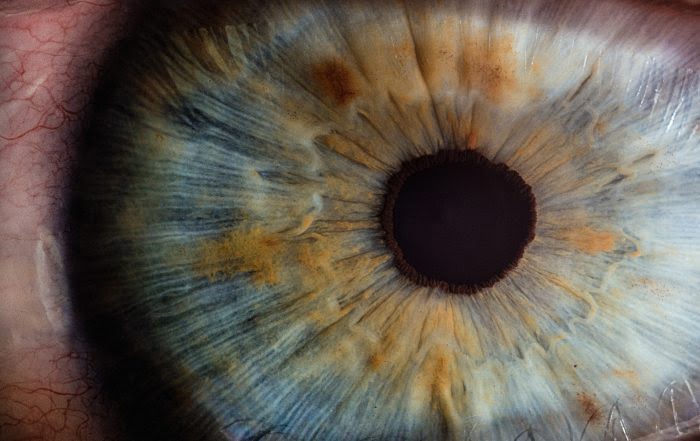