Two AI systems have been credited with being the first to draw the world’s attention to the coronavirus outbreak in China. HealthMap, an automated AI alert system at Boston Children’s Hospital, picked up the first signs of an outbreak in Wuhan on Dec 30th, ten days before the WHO notified the public.

HealthMap’s AI-generated warning about the coronavirus was backed up by intel from local physicians in Wuhan who were sharing their concerns in an online forum called ProMed.

The next day, on December 31st, BlueDot, a Canadian AI health-monitoring system, also flagged up the outbreak. The performance of both systems prove that AI technologies could serve as future early warning systems to help governments nip pandemics in the bud.

BlueDot’s predictive ability comes from data it collects outside official health care sources, including, the worldwidemovements of more than four billion travelers on commercial flights every year; human, animal and insect population data; climate data from satellites; and local information from journalists and healthcare workers, pouring through 100,000 online articles in 65 languages every day.

In the case of COVID-19, the system flagged articles in Chinese that reported 27 pneumonia cases associated with a market that had seafood and live animals in Wuhan. In addition to the alert, BlueDot correctly identified the cities that were highly connected to Wuhan using global airline ticketing data to help anticipate where the infected might be travelling.

However, COVID-19 wasn’t BlueDot’s first success story. The engine has been used to successfully predict that the Zika virus would spread to Florida in 2016, six months before it happened. The software also determined that the 2014 Ebola outbreak would leave West Africa.

AI’s ability to keep tabs on other outbreaks around the clock is also proving valuable while people’s attention is on coronavirus. For example, there are recent reports of an uptick in Lassa fever in West Africa. While this Lassa spike and others might not lead to a global pandemic or major outbreak, they are still affecting communities and populations that require action from health officials. “Where humans can easily get distracted,” says Kamran Khan, BlueDot founder and CEO, “we have a machine continuously keeping an eye on everything else, picking up news of possible outbreaks.” 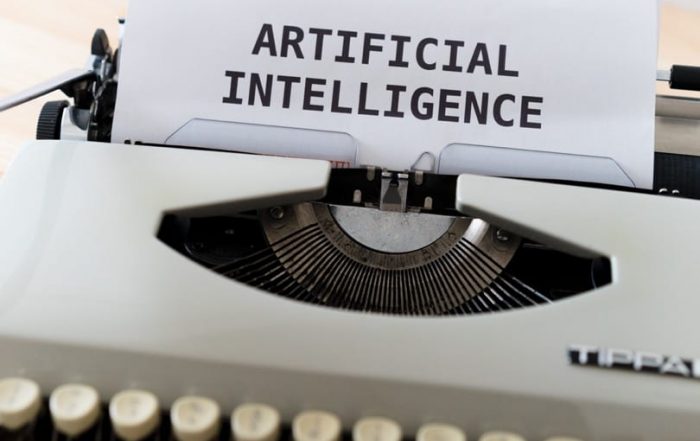 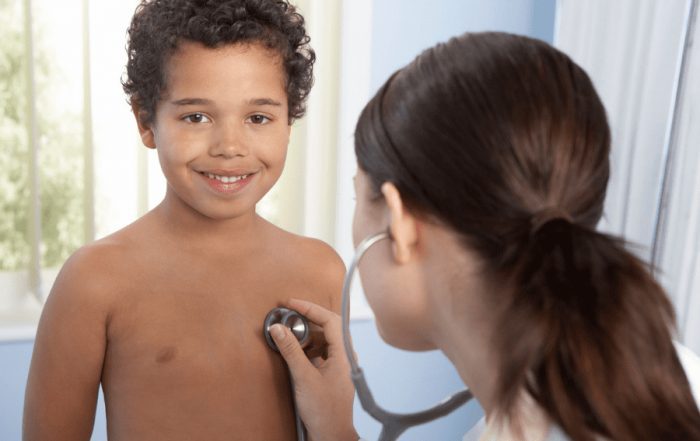