An Astronaut’s Guide to Life on Earth – by Chris Hadfield

As we celebrate the 50th anniversary of the Apollo 11 lunar landing, I was reminded of this special book that I had read before as a valuable read for all of us interested in AI for medicine, young and not as young, this summer.

Colonel Chris Hadfield is an astronaut who has logged in more than 4,000 hours in space, including fascinating escapades such as being temporarily blinded during a spacewalk, breaking into the International Space Station with a Swiss army knife, and performing basic surgery while in space with zero gravity. This book is actually not just about the life of an astronaut but more about life in general, and is full of humor as well as valuable lessons for everyone. Colonel Hadfield has the special gift of writing (as well as speaking) as an eloquent storyteller, and his book exudes a special warmth and intimacy.

First, we could perhaps vicariously feel his exhilaration as an astronaut upon leaving the gravitational pull of our planet after tens of thousands of hours of education and training on Earth. The lesson here is that supreme sacrifice is needed to experience something extraordinary, even if it is just for a few hours. Think also of the athletes competing at the Olympics: sometimes this reward is for mere seconds. Think finally of the journey into data science or engineering for a clinician, except that the reward is lifelong and also can help save lives.

Hadfield’s story is also about a journey into another world far from the one you are from and live in; so much can be learned and experienced from this travel far away from your comfort zone. The greater you are from your comfort zone, the bigger the dividend. This maxim is true for an astronaut going into space and it is also true for a clinician to explore data science or conversely a data scientist to be embedded in the clinical realm. He also expounds on how conventional wisdom can often get in the way of achievement as well as happiness.

The last take home message centers on how the author confronts fear. His solution is to be over-prepared for any possible unfavorable scenario so one can neutralize these situations while maintaining confidence and cool. He states that there is no such thing as over-preparation for emergencies, which are simulated repeatedly at NASA. The repetitive nature of these simulations drive the astronauts’ instinct to a different dimension: that of a less emotional and more calculated response rather than a fight-to-flight response. Perhaps this is a reminder for clinicians to react in emergency situations more like an astronaut (and data scientist) than using the limbic system exclusively.

The title of this book could be easily A Clinician’s Guide to Life in Data Science or A Data Scientist’s Guide to Life in Medicine and most of the lessons here would still be directly relevant. This book is both entertaining and educational as well as thought provoking without being overly abstruse, a perfect intellectual blend for a vacation read.

Chris Hadfield is one of the most seasoned and accomplished astronauts in the world. The top graduate of the U.S. Air Force test pilot school in 1988 and U.S. Navy test pilot of the year in 1991, Colonel Hadfield was selected to be an astronaut in 1992. He was CAPCOM for twenty-five shuttle launches and served as Director of NASA Operations in Star City, Russia from 2001-2003, Chief of Robotics at the Johnson Space Center in Houston from 2003- 2006, and Chief of International Space Station Operations from 2006-2008. Hadfield served as Commander of the International Space Station where, while conducting a record-setting number of scientific experiments and overseeing an emergency spacewalk, he gained worldwide acclaim for his breathtaking photographs and educational videos about life in space.

“I think we’re going to the moon because it’s in the nature of the human being to face challenges. It’s by the nature of his deep inner soul… we’re required to do these things just as salmon swim upstream.” 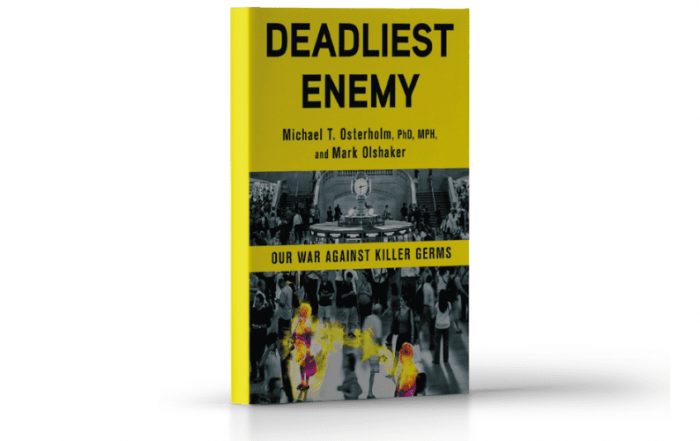 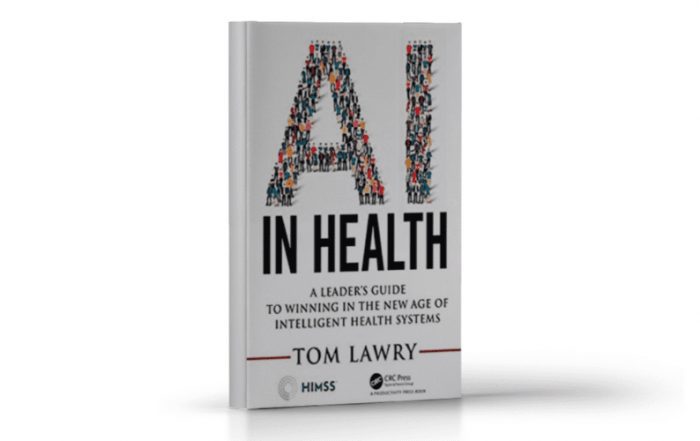 AI in Health – by Tom Lawry