As a special additional book review for the omni-present pandemic, I like to wholeheartedly recommend the compelling Deadliest Enemy by an outstanding dyad of Michael Osterholm, an internationally renowned epidemiologist, and Mark Olshaker, a best-selling author. This is arguably the best book on emerging diseases that I have read since my global health teaching days at UCLA about two decades ago.

Overall, this book is a plenary and erudite scientific work (with some very easy to understand global health ground truths) with journalistic prose about this universal “local-toglobal” threat (first, second, and third worlds are all affected). In addition to the aforementioned quote by Osterholm, the chapters “Pandemic: From Unspeakable to Inevitable” and “SARS and MERS: Harbingers of Things to Come” are stunningly prescient but profoundly sad to read. In the concluding chapter “Battle Plan for Survival”, the author outlines a nine-point plan and continually warns against a lack of sense of urgency for the global health agenda. The world, especially some Western countries, go through cycles of complacency (or even neglect) to near chaos during global health crises; after the height of disease burden, however, these countries inevitably return to a former state of an epidemiological laissez-faire (we already see signs of impatience in some countries). There is infirm of purpose with global and public health agendas, even with the mighty Bill Gates (the self-appointed “impatient optimist”) and his $50 billion foundation (“every life has equal value” is its principle since inception).

As Osterholm indubitably predicted, this current global pandemic is the necessary albeit excruciatingly painful wake up call for every nation to listen much more to its health experts (and less to some of its misinformed and perfidious political leaders who all should read this book, twice). The author quotes the famous philosopher and medical missionary Albert Schweitzer at the beginning of one of the chapters “The first step in the evolution of ethics is a sense of solidarity with other human beings.”

Despite the horrors of the media portrayal of the dying and the dead without their families, we also witness myriad of examples of this renewed solidarity to show the very best of humanity-the nightly cheers for the front line workers, the food drives and the scores of volunteers, and the extraordinary defiance of doctors and nurses and other heroes in this viral Hades’ underworld. Perhaps this book and this pandemic can serve as the ultimate clarion call for future role models not to be sports stars or reality celebrities with their material wealth, but rather health care workers with their supreme valor and extreme compassion.

Dr. Michael T Osterholm is Regents Professor, McKnight Presidential Endowed Chair in Public Health, the director of the Center for Infectious Disease Research and Policy (CIDRAP), Distinguished Teaching Professor in the Division of Environmental Health Sciences, School of Public Health, a professor in the Technological Leadership Institute, College of Science and Engineering, and an adjunct professor in the Medical School, all at the University of Minnesota.

From June 2018 through May 2019, he served as a Science Envoy for Health Security on behalf of the US Department of State. He is also on the Board of Regents at Luther College in Decorah, Iowa.

In addition, Dr. Osterholm is a member of the National Academy of Medicine (NAM) and the Council of Foreign Relations. In June 2005 Dr. Osterholm was appointed by Michael Leavitt, Secretary of the Department of Health and Human Services (HHS), to the newly established National Science Advisory Board on Biosecurity. In July 2008, he was named to the University of Minnesota Academic Health Center’s Academy of Excellence in Health Research. In October 2008, he was appointed to the World Economic Forum Working Group on Pandemics.

Mark Olshaker is an Emmy Awardwinning filmmaker, New York Times best-selling non-fiction author and critically acclaimed novelist. In his research, writing and consulting, he has worked closely with many of the nation’s leading experts in the fields of law enforcement and criminal justice, public health, disease prevention, intelligence, bio-defense and pandemic planning, and is adept at translating complex issues of science, medicine and law for the general public. 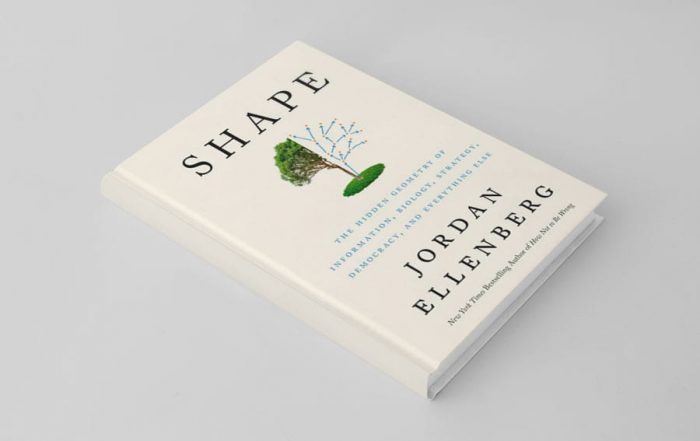 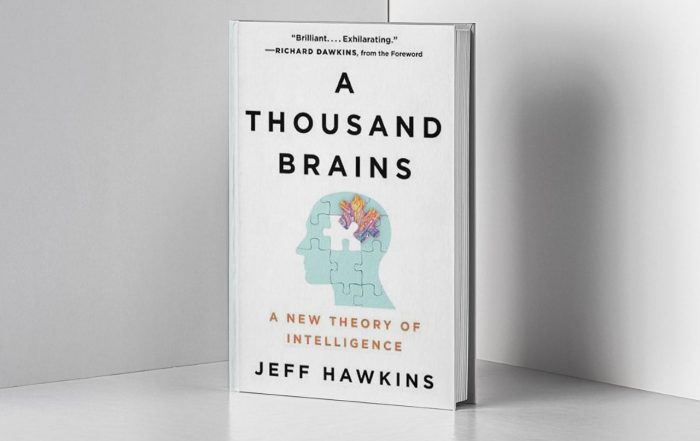