“In my short time as a computer science professor at a liberal arts college in Massachusetts, I was the only female in my department and 30% of our graduating majors were women,” recalled Crystal Valentine, partner at Cross Creek Advisors, when she was named the Data Innovator of the Year by the Women Tech Awards.

At the awards ceremony, she told the audience how she managed to close the gender gap at the college where she worked. “My colleagues and I looked at the data to understand why women don’t wish to explore or choose computer science as their major,” she said. “What we found was women at that age, in particular, have the perception that computer science is either too hard, too boring or they are not going to enjoy working with their peers or colleagues who are predominantly men. We implemented a relatively straightforward and pragmatic approach to combat each of those perceptions respectively. In only two years, more than 50% of the students enrolled in every single course in the department were female.”

Valentine called herself “living proof” that women can excel and be a leader in computer science and Big Data. She believes that when we talk about the gender gap in technology, we wring our hands in the subconscious or even unconscious bias and forget that our actions can have a tremendous impact on reality. For example, if someone believes in the innate reasons that women cannot do mathematics or technology, they are likely to interpret and recall information to support that.

This also promotes unhealthy group thinking. Whether in hiring decisions, investment decisions or promotion decisions, people tend to place values on those who remind them of past examples of success. If the majority of the so-called “successful” tech entrepreneurs and CEOs happened to be White men, they are more likely to associate those characteristics with success even though objectively they are irrelevant to business and innovation.

In a HuffPost opinion piece, Valentine called these beliefs “irrational” because “it limits a company’s potential”. “Even though it has been well-studied there are correlations between women in leadership roles and improved financial outcomes, a 2016 study showed the largest 150 Silicon Valley public companies only have an average of 14% female directors and 0.8% women executive officers,” she wrote. Change is happening in almost every aspect of technology but not in women leadership.”

Valentine suggested investigating the reasons behind the phenomenon of women opting out of a tech career, something which happens as early as the first few years of starting their first tech jobs. She also hoped the debate around gender gap in tech is not mired in identity politics, notions around equality and other moral issues. She believed, instead of tokenism, which might undermine a woman’s status and the value of her contributions; companies should work on building a well-balanced team that leads to better decision making.

“Sheer intelligence is not as powerful as having multiple points of view to find new and better solutions,” she added. “Past studies have shown that the ideal ratio of men to women in a team involved in a creative or innovative process is 50/50. So, lack of diversity is truly glaring at the moment but I am confident if we begin to think about how our actions can have incredible consequences in our respective sphere of influence, we can make a change.” 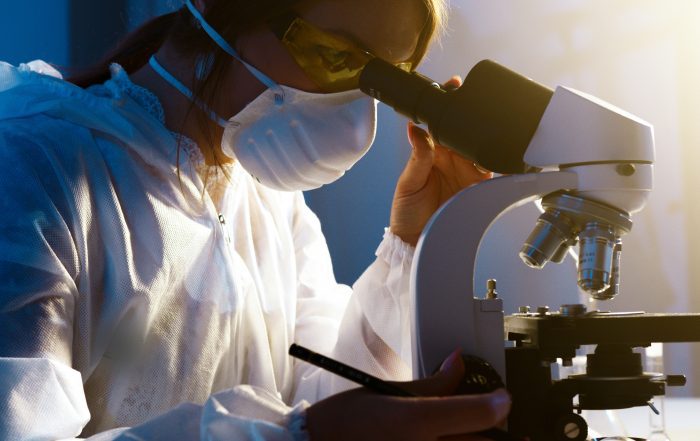 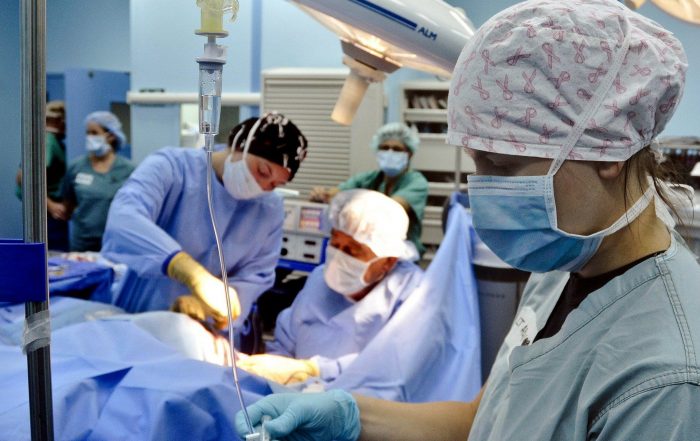