The $100M Hamilton and Amabel James Center for AI and Human Health at New York’s Mount Sinai’s Icahn School of Medicine is due to open at the end of this year. With Genomic Health one of its main pillars of research, genomics is set to be integrated into routine patient care

Khara Hanlon, a New York freelance graphic designer was having her regular doctor’s appointment at Mount Sinai when she volunteered her blood sample for a genetic research project. In December 2018, Hanlon received a call offering the test results. She was told that she has a BRCA 1 genetic mutation, which increases the risks of her getting breast and ovarian cancers. “It was eye-opening to me and a new worry,” said Hanlon. “My paternal grandmother had breast cancer but the ovarian cancer risk came as a surprise. Immediately, I started thinking about the possible surgeries I’d need.”

Eight months later, Hanlon met with a surgeon to consider having a prophylactic mastectomy, the removal of one or both breasts, to reduce the risks of breast cancer. Hanlon was relieved to have received the DNA sequencing information for conditions that she could act upon. “My dad and his sisters grew up without a mom. If something like this had been made available then, that wouldn’t have happened,” she said. “These are important pieces of information that we can act on to live a longer and healthier life”.

Genomic technology is creating one of the largest ever databases of knowledge. “In the next five to ten years, just in cancer alone, there will be more data generated on patients than all the data in the servers of Google, Facebook and Amazon combined,” said Dr. Adam A. Margolin, Chair, Department of Genetics and Genomic Sciences at Mount Sinai’s Icahn School of Medicine. This data is not only rich in terms of quantity but also provides biomarkers for a wide variety of traits and diseases.

Feeding such an enormous amount of information to AI or machine learning models will shed light on patterns that indicate what is wrong at the molecular level for each patient. This in turn will facilitate diagnoses, develop targeted treatments, and ultimately, engage in preventive health as in the case of Hanlon.

However, genomics data is notoriously known to be failing on diversity. Many of the large databases built over the last two decades were biased in their representations. For example, 80% of the data from the renowned GAWS Catalog founded by the National Human Genome Research Institute in 2008, were from European populations.

To discover how cancer-causing genes are being expressed in a more diverse population, Dr. Eimear E. Kenny, Director and Dr. Noura S. Abul-Husn, Clinical Director of the Center for Genomic Health at Mount Sinai’s Icahn School of Medicine, cataloged the prevalence of BRCA 1 and BRCA 2 variant positive individuals living in New York City who have recent ancestry from different parts of the world. They found 160 countries in the world were represented in terms of ancestry and countries of origin in New York City.

There’s quite a difference in the prevalence of harboring BRCA 1 or 2 and mutations in different populations ranging from 1 in 50 in the Ashkenazi Jewish population to 1 in 500 in the Dominican Republic population. A more shocking discovery that Dr. Kenny and Dr. Abul-Husn made was that 74% of people having BRCA 1 or 2 mutations were unaware of the cancer risks. Although medicine learned a lot from recent research into diverse populations, findings were still not effectively reaching clinical care. Mount Sinai established BioMe Biobank, a repository of DNA in 2006 to ensure similar research studies can be replicated in the near future.

Furthermore, Mount Sinai will be opening a new research center for AI and human health at the end of 2021. The center will focus on three key areas including precision imaging, integrative omics and multiscale disease modeling, as well as genomic health led by Dr. Kenny and Dr. Abul-Husn.

“Bringing the power of AI into genomics will change the way we practice medicine in the future,” says Dr. Kenny. “Genomics will not only reveal our susceptibility but also a deeper understanding of how our ancestry and history are correlated with the different social and environmental determinants. This will give us insights into how people living in different parts of the world but with shared risks towards certain disorders or diseases.” 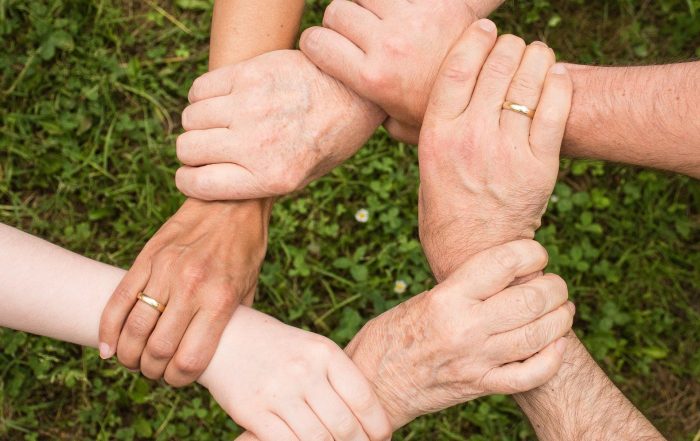 AIMed Clinician Series – A view from the real world 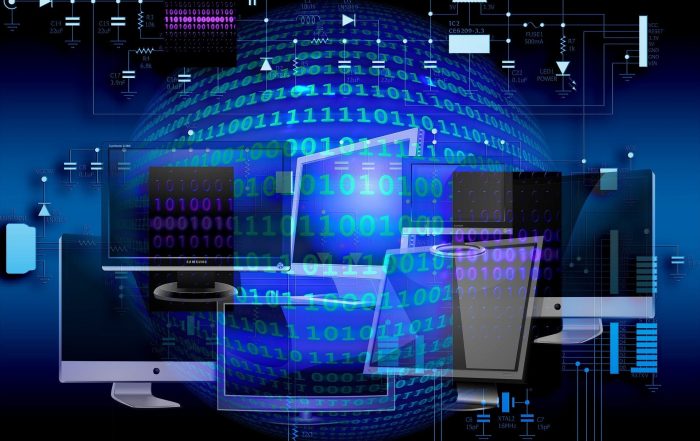