“I am a softly-spoken, petite female of color so it was a challenge to be taken seriously”

Dr. Vimla Patel is a Senior Research Scientist and Director of the Center for Cognitive Studies in Medicine and Public Health at the New York Academy of Medicine. She is also an Adjunct Professor of Biomedical Informatics at both Columbia University and the College of Health Solutions at Arizona State University.

A cognitive science PhD graduate of McGill University in Montreal, she was a Professor of Medicine and the director of the Cognitive Science Center. An elected fellow of the Royal Society of Canada, and the American College of Medical Informatics, she was a recipient of the annual Swedish Women of Science award in 1999.

Her current research deals with the impact of technology on human cognition for safe and effective clinical practice. She has over 300 scholarly publications spanning books and journals in biomedical informatics, education, clinical medicine, and cognitive science.

Was it always your ambition to work in this arena?

I was born of Indian heritage in the Fiji Islands, so growing up there weren’t too many options available to females. Given that most of the women at that time were expected to get married and look after their families, there was no room for us to think about anything else. We could only build on what was offered to girls in school, which were art programs rather than sciences. So, for a good part of my childhood, I wanted to be an Indian classical dancer because dancing was a fun activity offered to females as part of the school curriculum, which I enjoyed. It was a part of my culture.

This changed rapidly when my father said he would like all his children to be educated. My father, a highly intelligent and compassionate man, who cared for the welfare of women, believed all women should receive education and be independent thinkers. So I was one of the first two women from Fiji to get my education overseas, in New Zealand. I told myself this is the opportunity for me to be a role model for the many women after me. I was a teenager, a complete vegetarian and a woman of color who had never left home so it was hard. I had to deal not only with the cold climate and different food but also with the reality that nearly everyone I met in the school and on the street was white. I was used to seeing many white tourists in Fiji, but never so many in an environment where I was the only non-white. It seemed strange.

My life could have gone in many directions once I had the opportunity to be educated. Being the eldest sibling, there was an inherent expectation that I would become a doctor. If I ever said I wanted to be an engineer, my family and friends would think that I was going to do manual work, such as building bridges with men – something that that they would not find appealing. Since being a doctor is a highly respected profession in Indian society, I decided to complete the medical school entrance examination and was admitted into the pre-med program after high school.

After starting the pre-med program, I realized my heart was not in medicine, but medical sciences. They allowed me to ask exploratory questions: “why”, and “how”, rather than “what”. Being more interested in understanding the scientific foundation for medical education, I went to McGill University in Montreal, Canada, completed my graduate program in cognitive and educational psychology in late 1981 and became drawn into cognitive science, with a major focus on medicine and healthcare.

In my research, I tried to understand how clinicians think, reason, solve problems, make decisions, and ultimately become medical experts. In other words, I was interested in the nature of expertise in medicine. My research interests crossed paths with people who were developing expert systems and AI models, even though I knew nothing about technology. At this point, I realized that the studies from my laboratory had something to offer to the field of AI. This was an eye-opener for me.

What do you consider your greatest achievement?

My most significant achievement was to build five multidisciplinary cognitive research canters in medicine and healthcare at five different national academic institutions, including McGill University in Montreal, Columbia University, Arizona State University, the University of Texas at Houston, and The New York Academy of Medicine. These research centers provided a home for eighty-odd masters, doctorate, post-doctorate, and research fellows I mentored throughout my 30-year career. My research spanned from cognitive studies in medicine and public health to cognitive informatics. I was fortunate to have some of the best students in my lab. My mentees and collaborators were my academic family. I am very proud to say that I achieved this while raising my two wonderful sons, balancing work and family..

I knew my father worked very hard to educate me in New Zealand so I wanted to study hard and be a role model for many women after me. I am a softly-spoken, petite female of color, and I found it was sometimes a challenge to be taken seriously. I gained confidence over time and was proud to break a major barrier when I became the Director of the Cognitive Science Center at McGill University, early in my career. In fact, at that time I was one of only two female directors of such centers in North America. I was humbled by this honor and delighted to set a stage to be a role model for aspiring young female scholars.

As one of the keynote speakers at the AIMed event at the end of March, what’s the focus of your address?

Despite medical AI’s leap to the forefront of current discussions by everyone, including clinicians, scientists, vendors, and the general public, we still have much to learn about both the design and the impact of such technologies intended for clinicians to use in their clinical practices.

In my talk I will discuss cognitive science’s role in addressing some of these challenges by considering what we know about clinicians’ cognitive processes (memory, thought, reasoning) as they interact with intelligent systems and how such systems may influence the processes of clinicians. This is a dynamic event, and the impact of technology on the human mind cannot be undermined. Cognitive science encompasses cognitive psychology, philosophy, computer science, language as well as neuroscience, which will define the brain mechanisms that generate human cognition. Synergies between AI and cognitive neuroscience (where the mind meets the brain) can enhance human decision-making capabilities. This is particularly relevant in complex clinical settings, such as the ICU, where workflow is complicated due to interruptions and the need for attention to multiple simultaneous tasks.

Bringing together multidisciplinary ideas from the best minds in the field to understand what is required to develop efficient, useful and safer AI systems that address the clinical practitioners’ needs in their complex practices. To some extent, we can synchronize the science, practice, and development of future AI systems that can benefit healthcare and mankind in general.

Part two of this exclusive interview with Dr. Patel where she discusses gender inequality, her influences and the exciting future of AI and healthcare can be read here. 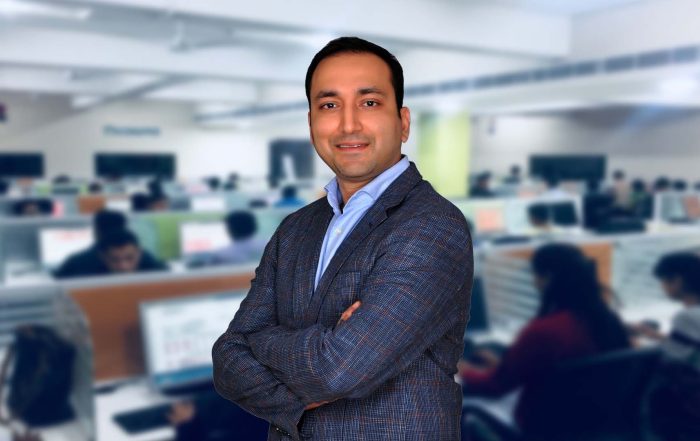 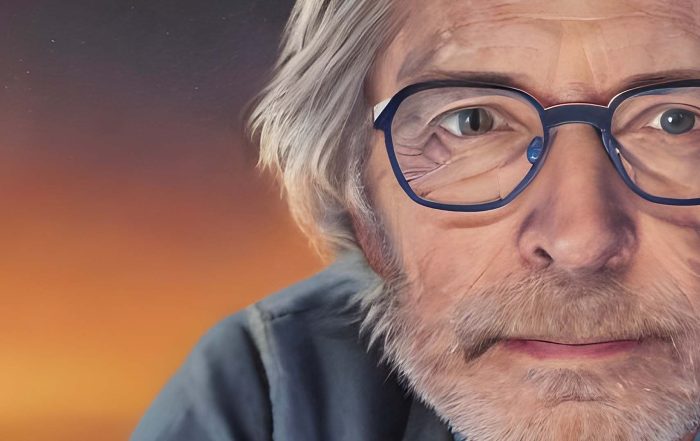